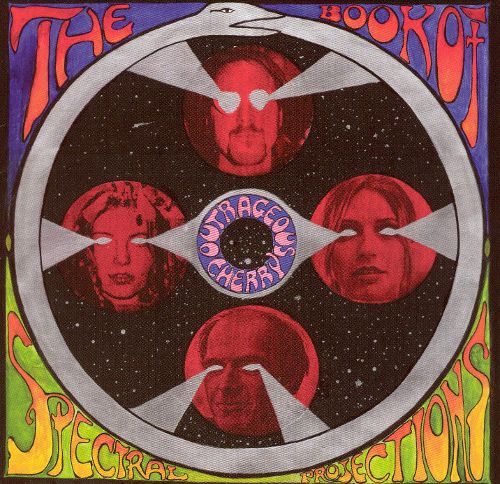 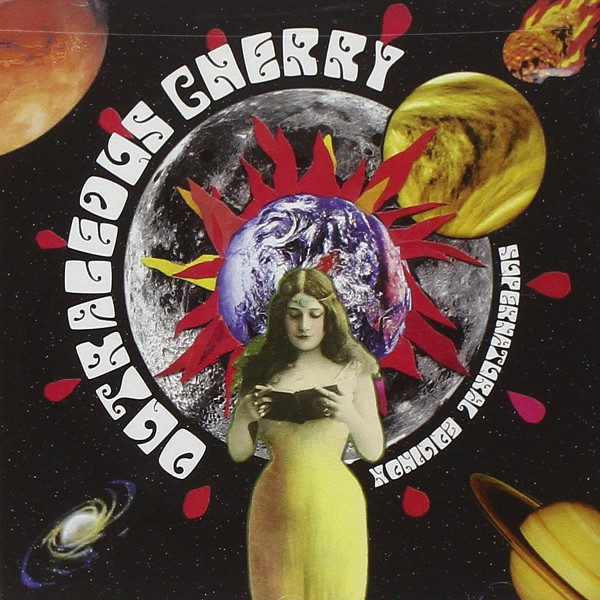 Since its founding in the early 90s, Outrageous Cherry has been working on their own method of updating 60s psychedelia for a later generation. Matthew Smith’s songwriting often captures the contrast between flower power optimism and the darker moods found in the depths of a brain under the influence. Think of contrasting the Strawberry Alarm Clock with Hawkwind. The foil to Smith’s voice is Larry Ray on the lead guitar. By turns a fuzzy freakshow or a wah-wah lightshow, the guitar reflects the spirit of the past age nicely without sounding too derivative – there’s more ore in these mines after all. Bass and drums tend toward the minimal side, and the vocals are sometimes backed with nice male-female harmonies. Many of the tropes of psych are touched upon, from jangly acoustic numbers to throbbing riffs. The overriding aural theme is reverb: virtually every sound is drenched in it, giving the impression as you listen that you’re hearing music played in another room down a long hall, and can never find the door to get in with the musicians so you can hear what they’re doing clearly. One thing about albums from the original psychedelic era is that they are generally quite short, as was required by the limitations of the LP format. Today’s psychedelic bands have the options of stretching out beyond the thirty or forty minutes their predecessors worked with. This can be a bad or good thing, of course. Spectral Projections runs quite long, overstaying its welcome by a bit, not because any of it is filler, but simply from sensory overload – I couldn’t really pick any tracks to cut. In this respect, Equinox fares better: at a mere 51 minutes, it has more impact. In addition, the sound is crisper, so I would recommend it as an entrée into this Outrageous world.