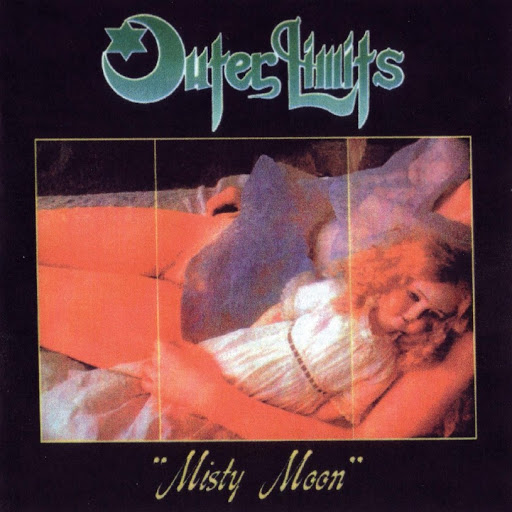 Musea continues to unearth the most unknown and rare albums from the annals of obscure progrock history. Outer Limits were a pretty original Japanese band from one of the darkest times in prog history, the mid-80s. While the keyboardist Shusei Tsukamoto, drummer Nobuykuki Sakurai and violinst Takashi Kawaguchi form the core of the ensemble, the band is regularly augmented by bass, guitars, and additional keyboards as necessary. The use of violin here is pretty remarkable. Kawaguchi is a very nimble, fast, and accurate player, showing a real aptitude for classical sonata motifs. In fact, the entire band has a penchant for that type of purely classically-oriented symphonic rock. And when it works, it works beautifully. The instrumental opener "Prelude" has some truly beautiful and sensitive moments in it, despite the banal and dated mid-80s cheezoid drum and pop-bass sounds which horribly plagued so much music from this era. When compared to other Japanese bands of the era (Fromage anyone?) Outer Limits certainly had the potential, and they often succeeded, in rising above their peers. But there are some truly embarrassing moments here as well. The lead vocal of "Misty Moon" (sung in English, but with a very unnatural accent) reeks of third-rate Duran Duran clone when the rest of the music is on another higher plane altogether. Moments of neo-prog slip thru the cracks here and there, but somehow Outer Limits achieve a sound which is deeply structured, richly symphonic, and has a dose of fusion in places also. Although there are a few really rough spots which will be next to impossible not to skip through, there are some very well-done passages which deserve to be heard. Misty Moon is a textbook hit and miss record.