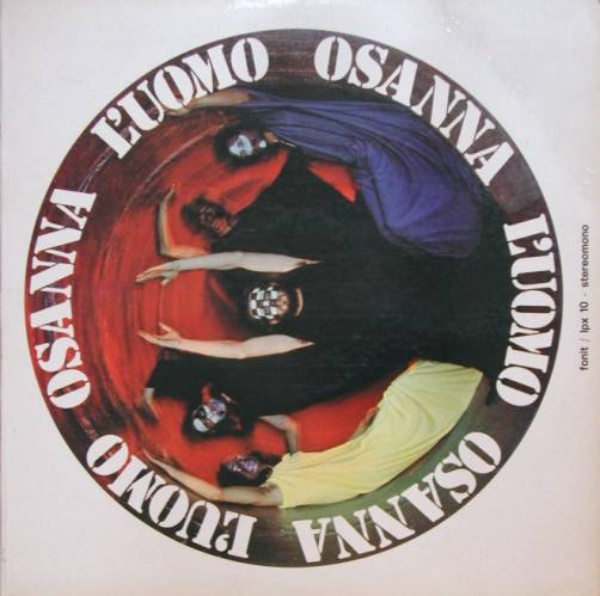 Osanna is probably best known for their progressive rock masterpiece Palepoli, an album I wrote about in an earlier tier; however, the band doesn't get nearly the credit they deserve for their astounding debut album. While it would probably be classified as a hard rock or psych record in comparison, and the songs are generally shorter even if many of them are stitched together like a suite, all of the Osanna hallmarks are in place, including Lino Vairetti's amazing vocals (still today one of my favorite singers), the great and crunchy-toned guitar work of Danilo Rustici, and the flute and sax work of Elio d'Anna. In fact Osanna's probably a good indication of just how popular Van der Graaf Generator were in Italy around the time, as David Jackson's influence (if not Dick Heckstall Smith's as well) can be found strongly in D'Anna (and of course Jackson has come back to play with the band in its modern incarnation). The music here is quite heavy and while most of it's song-oriented, you can already hear the band start to come up with trickier transitions in some of the compositions. This combination of heavy rock, Hendrix-inspired guitar and spiny, VDGG riffing made for something awfully professional sounding and unique at the time. Historically it's kind of strange to think that their follow up would be a more symphonic soundtrack before finding their way to Palepoli, because they lost a great deal of their edge as a result. But they'd find it again in a completely different way by Palepoli.