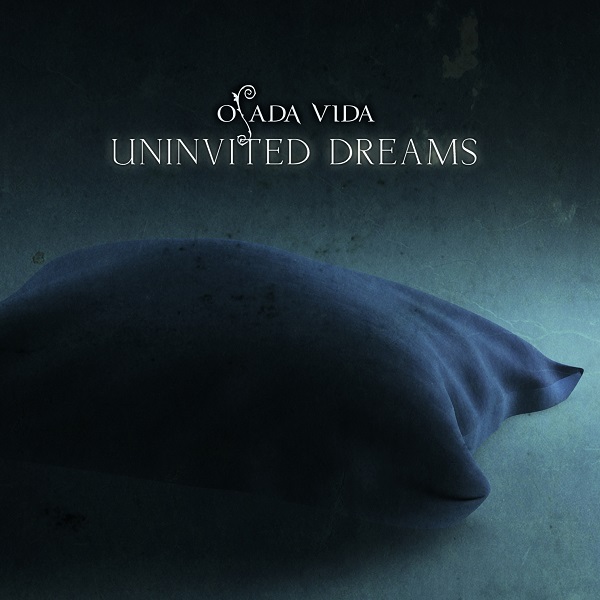 Poland is bursting with talented groups these days and I’d put this quartet near the top of that list. Their sound is similar to countrymen Riverside in that they can delve into heavy duty rock, though these guys eschew grinding metal for the most part, plus they get more out of their keyboard player, Rafel Paluszek. To top it off, there’s an immediate attractiveness to bassist Lucasz Lisiak’s vocals that takes its cues both from modern indie rock as well as 70s classic rock. These seven songs reveal a band able to pull in influences from prog, metal, and indie rock, and fashion it all into something entirely their own. Their previous effort, 2008’s The Body Parts Party, showed promise but delivered nothing on this level. This time the concept isn’t as forced and the songs breathe more easily. Songs like “Uninvited Dream” and “Lack of Dreams” (sense a pattern?) feel shorter than they are — always a good sign for a prog band — and work hard to keep the listener engaged while avoiding clumsy over-arranging. A fusion-y sound akin to Kraan even pops up on the charming “Is That Devil from Spain Too?” My only quibble would be with the sound from drummer Adam Podzimski’s kit. For songs this layered and dynamic he deserves a much better production job. That said, Osada Vida is a band that’s been going from strength to strength and this album should break them to a wider audience than ever before. Highly recommended.