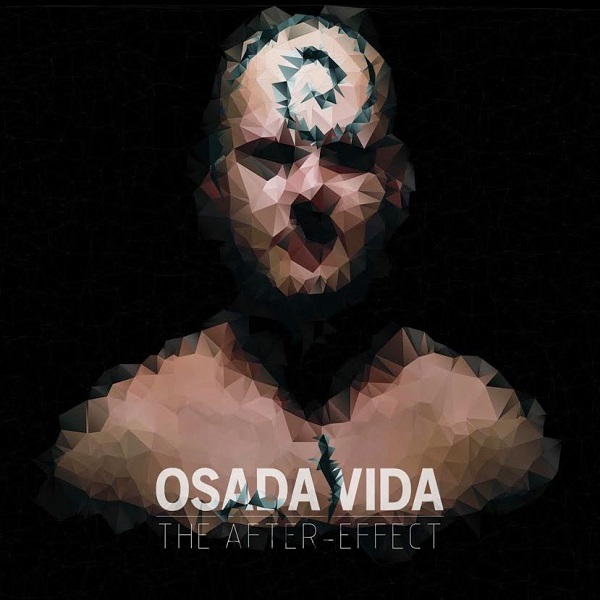 It’s only been a year since Particles was released, but in the interim Polish proggers Osada Vida have continued to revamp the lineup. To recap, Marek Makewski joined in 2012 as singer, guitarist Bartek Bereska was replaced by Jan Mitoraj in 2013, and in 2014 drummer Marek Romanowski replaced Adam Podzimski. What does the new band sound like? There’s less of the prog rock complexity that drew frequent comparisons to Rush, and — as with Particles — there’s a more romantic edge (best seen on “I’m Not Afraid”) that pushes Osada Vida closer toward countrymen Believe. But the interest in prog hasn’t entirely vanished. The After-Effect sports three instrumentals, most sounding like collaborations between Mitoraj and keyboard player Rafal Paluszek. Speaking of Mitoraj, this kid is a real find and I’d pay good money just to see him play. You can hear the influence of metal shredmeisters in some of his solos, but I’d bet he’s listened to some Steve Howe or Pat Metheny as well. Not that he gets very jazzy, but he has the same uncanny knack for taking his leads and solos to unexpected places that kicks an entire song up a notch. Makewski is also worth singling out, since many of the songs seem built around his impressive vocal skills. Given the lineup changes and what’s on disk I’d say The After-Effect represents a real statement of intent by Osada Vida to move into the upper echelons of modern progressive rock bands in Poland — or anywhere.