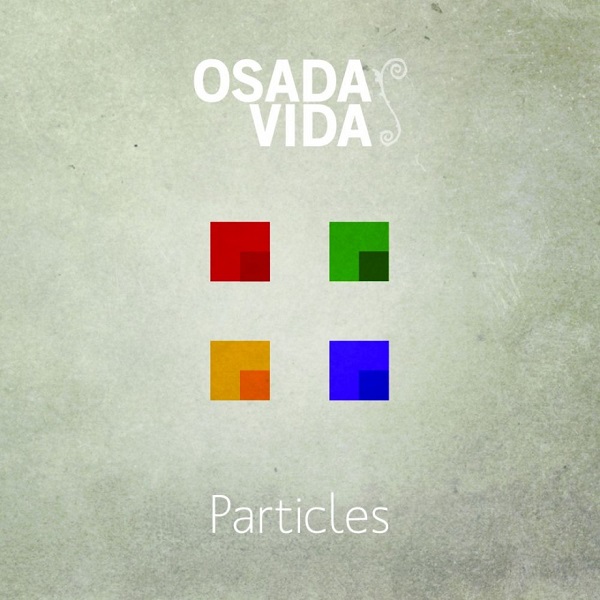 Polish prog rockers Osada Vida have been going for about 15 years now, and in that time they’ve steadily cultivated an audience based on a steady release and gigging schedule that showcases their talents as musicians, writers, and arrangers. Particles is one of the most important albums in the band’s history in that it introduces new singer Marek Majewski. This has resulted in an understandable shift in their sound, but it also announces a shift in intent. Till now Osada Vida had produced music that featured excellent group interplay and instrumental work within the confines of relatively compact and melodically accessible songs. Comparisons to early 80s Rush were often thrown around, though keyboard player Rafel Paluszek gave them an additional dimension which has been frequently exploited to good effect. With Majewski on board the songs are even more compact and organized more formally into verse-chorus-verse-bridge structures. He’s an excellent singer with chops that would earn him a spot in plenty of American rock bands. He’s also assumed primary lyricist duties, which might explain why this album isn’t as conceptual as past efforts. If this all sounds like the band has taken a turn toward mainstream viability I’d agree, though that’s not to say they’ve ditched their appeal along the way. Bartek Bereska still cranks out tasty guitar work on every track, and he and Paluszek often team to give the tracks a frontline charisma that reminds me of IQ. So fear not: Osada Vida hasn’t changed. They’ve just grown up.