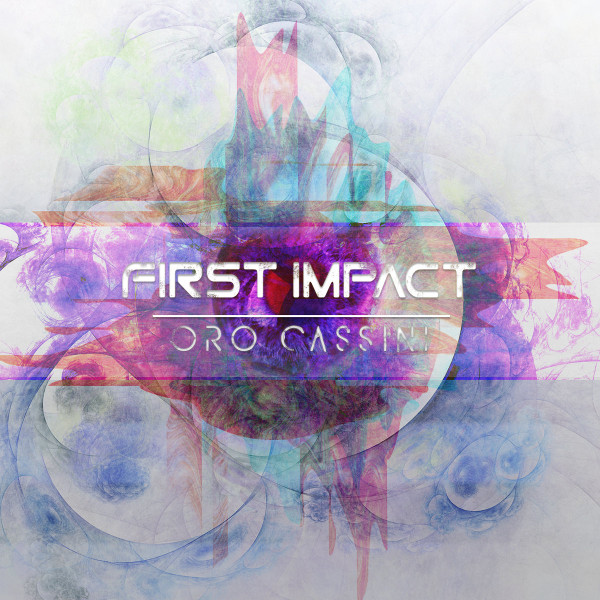 I do not understand this trend by some of today’s bands to create music where the vocal line is so “progressive” that it defies what we have come to accept as song structure and ends up being academic, sterile, and unenjoyable. To me it sounds like the band is just singing and playing notes, not randomly, but of such complexity that it is hard to follow. And I cannot imagine how the vocalist can even learn and memorize what he or she is supposed to sing. Progressive music grew out of the psychedelic movement in the late 60s with British bands forming in art school, employing complex arrangements, and referencing classical music. There were lots of experimental ideas being explored through different instrumentations and the advent of affordable synthesizers. Today there is an element of musicians and bands that appear to be distancing themselves further from the past, but unlike their predecessors, their music has an extremely limited appeal, the music is not suitable for singing, and sometimes the vocalist is not suited for the lead vocals. Personally I prefer instrumentals over songs, and when I find the vocals annoying, they just get in my way. All of this brings me to the debut release of a new band from Austin, TX, Oro Cassini. I truly tried hard to appreciate this new release, I really did. I was sorely tempted to write them off after only making it halfway through the disc, but I soldiered through the music. Oro Cassini is Chris Holt (vocals and guitar), Kevin Spencer (guitar), Lance Salamanca (bass), and Alec Moreno (drums). The album begins with “Grayscale" with a reverbed guitar intro launching into an alt rock ballad. But then Chris’s nasal tenor voice enters and all bets are off the table. Kevin, Lance, and Alex rock when there are no vocals, turning a bit dissonant and raucous. Their opus “Three Magi” has a beautiful guitar intro, but the arrangement is such that each musician is not given any space, they are too mashed up and Chris’ voice caused me to lose interest with nothing of note for the first nine minutes, then miraculously the music turns jazzy for the final three minutes and redeems itself. The rest of the disc is more the same, and sounds more like the band is improvising rather than having a structure or idea of a composition. There are moments of brilliance peppered through out, but not enough to please this jaded reviewer. My advice to Oro Cassini is to not try so hard to be “progressive.” Relax and learn from the past and extend what others have done, do not go so far out there that you lose the listener.

Austin is turning into quite the hotbed of progressive rock bands, with Opposite Day, Proud Peasant, Aaron Clift Experiment, and more. Add Oro Cassini to that list. Musically, they’re cut from the same cloth as Opposite Day, with guitar-driven songs featuring tricky arrangements and energetic playing. The four-piece consists of Chris Holt (lead vocals, guitar), Kevin Spencer (guitar), Lance Salamanca (bass), and Alec Moreno (drums), and it’s possible that Holt’s vocals will be a sticking point for some listeners. He’s definitely up in the tenor range, not far removed from Geddy Lee’s tone, though his projection is strong and both pitch and expression are excellent, so I have no problems with him. The music is by and large song-based, with tracks in the four to seven minute range with a couple of exceptions. Much of the time, one guitar will be playing chords while the other engages in elaborate tapped arpeggios, and the interaction between the two parts is very nicely done. It’s a little similar to the way many of The Mercury Tree’s songs are constructed. “Three Magi” comes in at 12:34 and is probably the highlight of the set, with a middle section that grooves nicely in 9/8 and builds up to a screaming wah-wah guitar solo. The second half dives into a great 6/4 riff with some amazing interplay of bass and drums — Moreno really kicks butt here. The song finishes with a section featuring uncharacteristically jazzy guitar chords, providing a nice contrast. “Blank Faces” has some more nice guitar arranging, with phrases jumping out almost like a modern take on Wishbone Ash’s twin-lead sound. I really like the way chords are voiced on the guitars, almost always using positions other than open or standard barres. Of the generation of American progressive rock bands coming after The Mars Volta, Oro Cassini is a fine example, well worth attention beyond their hometown.

Clearlight/Cyrille Verdeaux - Rainbow Music: Best of Cyrille Verdeaux 1975-2000 – From his debut in 1973 with Clearlight Symphony, French keyboardist and composer Cyrille Verdeaux has combined impressionistic soundscapes in the spirit of Ravel and Debussy with progressive rock...  (2001) » Read more

Tom Heasley - Desert Tryptich – On his previous recordings Where the Earth Meets the Sky and On the Sensations of Tone (reviewed in #23 and #26 respectively), Heasley’s floating ambient epics were created with the tuba as the...  (2006) » Read more

Paradox One - Reality Quake – Scotland’s Phil Jackson is the man behind Paradox One, and this initial release has been crafted over a number of years, based mostly on themes from science fiction. He starts out with...  (2001) » Read more

You Know, That "Bubbles"