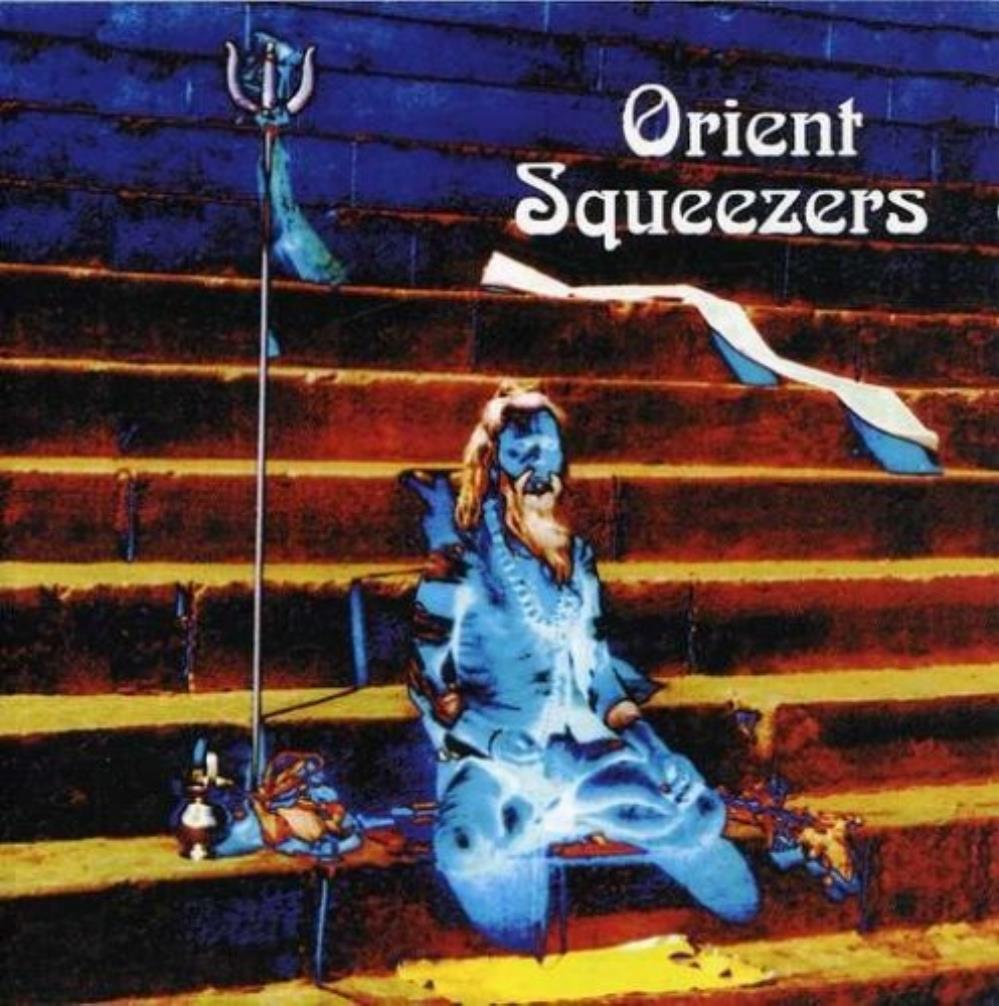 Orient Squeezers, aside from being an especially nonsensical phrase, is a solo project of Håkan Almkvist, the driving force behind Ensemble Nimbus. The disc displays quite an obsession with India, and at times generates the kind of corny vibe found on the soundtracks of old movies set in the Middle and Far East. At other times, the pieces come off as just good modern instrumental progressive music spiced with a heavy dose of the East. Almkvist plays all the instruments and blends his guitar, bass, and keyboard arrangements with exotic percussion, sitar, and a variety of modern effects from samplers and tapes. The lead is shared about equally between electric guitar, sitar, and flute (though it’s probably sampled, since flute isn’t among the instruments credited). There is a lot of music coming out these days placed into the generic category of “World Music” or “World Fusion” and in some ways Orient Squeezers fits the bill. And it’s certainly more listenable than some things I’ve heard in the genre, as it doesn’t lean toward the New Age like so much of this music.