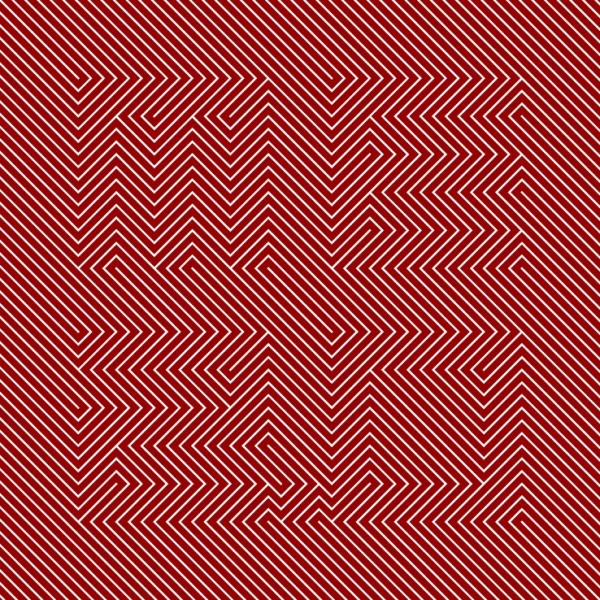 Ordinary Brainwash is the nom de plume of Polish composer/musician Rafał Żak; Me 2.0 is his third release, built around a narrative that either is or isn’t autobiographical — it’s hard to tell, even though in the opening song, “Outdated,” he sings, “Look I’m back, and eager to break free. It’s time to start chapter three.” The music and lyrics mine familiar turf to fans of Porcupine Tree and OSI: grinding guitars and heavy drums provide the instrumental bedrock to most of the tracks, with numerous forays into lighter, ambient soundscapes to lend some much needed contrast and relief. As a singer Żak reminds me of Kevin Moore. The vocals (in accented English) are melodic and rarely match the weight of the instrumental attack, instead seducing the listener with their calm, even when the rest of the music is verging on the apocalyptic. I’m impressed with Żak’s proficiency on the myriad instruments employed on the tracks, even though the “one-man band plus recording studio” paradigm is becoming much more commonplace. The danger is that there’s nobody to audit the work and provide feedback, but fortunately for Żak the results are uniformly solid. There’s a high level of professionalism and polish to the material and recordings. My one concern is a feeling that this has already been done and there’s no new ground being explored here. Still, with Porcupine Tree basically defunct and releases by other practitioners of the style relatively infrequent, Rafał Żak is helping to fill a void that deserves attention.