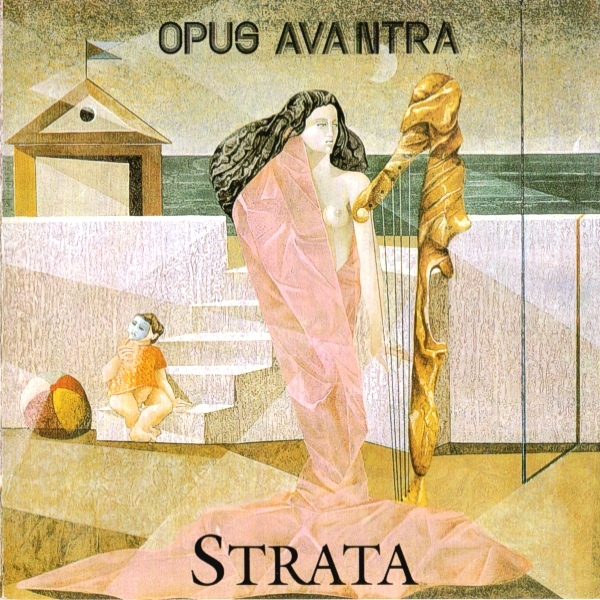 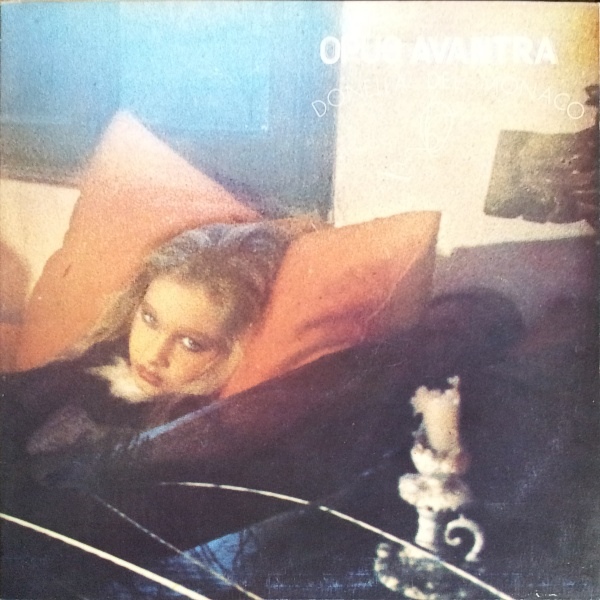 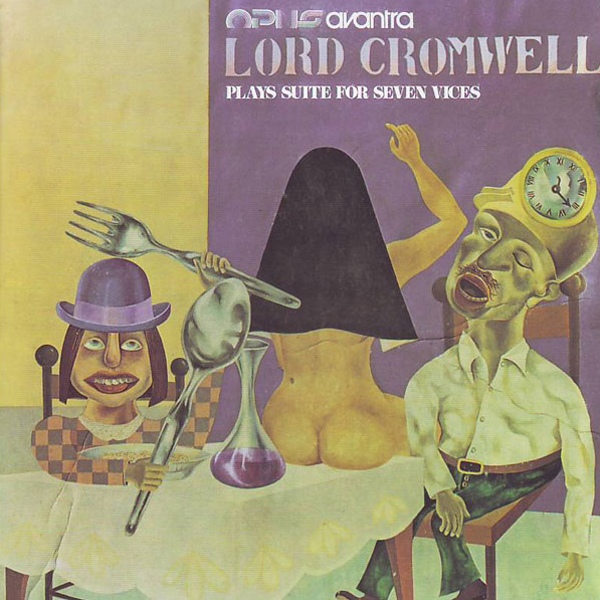 Led by composer/keyboardist Alfredo Tisocco, and fronted by vocalist Donella del Monaco, Opus Avantra – much like their name might imply, offers a music based in avant-garde classicism mixed with operatic and theatrical elements. The lineup on the first album, Introspezione from 1974 (sometimes listed with the title Donella del Monaco), consists of Donella's voice, piano and other keyboards, flute, two violins, cello, drums and percussion – although some uncredited guesting on bass is evident. Del Monaco's voice is beautiful and operatic, and perfect in the theatrical context, often reminding of Sonja Kristina (of Curved Air fame) with more emotional control; she does in fact have a respected solo career as a singer completely apart from Opus Avantra. The music here is all over the map, but in general adheres to a classically based theatrical style, with regular flights into avant territory. Comparisons? That's a hard one, yet much of the music should be at least stylistically familiar to most listeners. It's the way it's all presented that is most unique. File along with the first U Totem album – excellent, but perhaps too adventurous for some.

Their second album, Lord Cromwell Plays Suite for Seven Vices, released a year later was an opera based on the seven deadly sins. Stylistically similar to the first, this seems a bit less scattered and evolves more smoothly. Guitar has been added to the lineup, and there is more extensive use of choral arrangements rather than the soloist-does-all approach of the first record – and because of this I'm pretty sure Donella del Monaco's involvement on this record is minimal (although she did co-write and is prominently featured on the CD bonus track). The lyrics are in English this time (although, to be fair, this is primarily an instrumental album with some choral work and recitation). Because of the instrumentation changes and a more progressive-rock oriented perspective, this one would probably be a much better album to start with.

A long period went by with no recording activity under the Opus Avantra name – presumably Tisocco and Del Monaco both busy with their respective solo projects. A third Opus Avantra record did not appear until the late 80s. Strata is more of an introspective and subtle album, less typically rock, thus bearing more in common with the first than Lord Cromwell. The modern production techniques are put to good use. Del Monaco is featured prominently on several tracks, sometimes in multiple overdubs with an uncredited male vocalist. Although the lineup is essentially unchanged (only a viola and contrabass have been added, though only four names from the original lineup remain), synthesizers offer a number of new sounds to the mix. A fine album, and quite possibly their most mature and advanced work to date, yet this is probably not the best one for new listeners to start with.

As we go to press, Opus Avantra's fourth album, Lyrics, is being released, comprised of two long pieces "Viaggio Arcano Metafisico" and "Suite Veniziana." More on this in a future issue of Exposé.