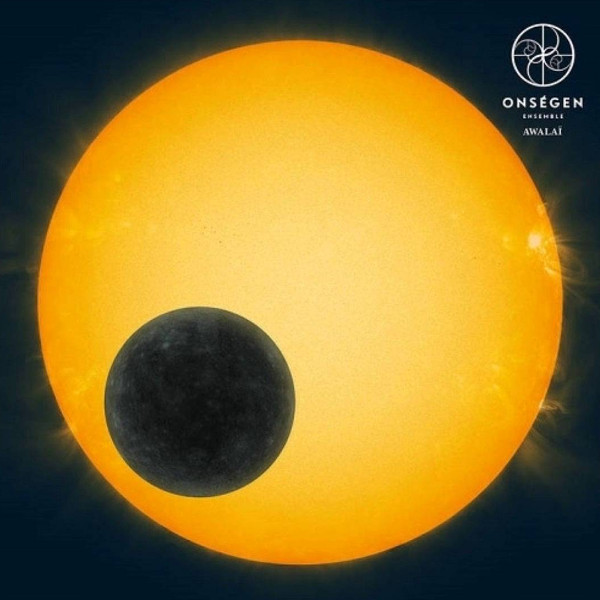 I was a bit surprised when this one turned up. I remember their 2007 EP HottoïzzoH fondly, and in my review wrote, “Speaking of butts, these talented Finns need to get off theirs and put out a full length CD.” The bad news is that it took them almost ten years — the very good news is that they’ve lost nothing in quality or energy. They’re still pretty cryptic when it comes to hard info, but there’s apparently been enough change in personnel for this to be dubbed Onségen Ensemble Generation 2010. Their style has picked up some elements of space rock, or more accurately enhanced the elements that were already there, resulting in an interesting mixture of King Crimson aggression and groove-oriented jamming. Some of the vocals sound almost like a children’s choir, which is an interesting sound put over a big, angular odd-meter rock riff. At times, the sound is a little reminiscent of Anekdoten crossed with Porcupine Tree around In Absentia. The journey presented by these six tracks is very well paced, with the moody title track following the aggressive “HK7,” providing just the right amount of respite, but a building sense of anticipation for what will come next. Each track on Awalaï is distinct and contributes to the whole, and my only complaint is that at 42 minutes, it’s on the short side. I’m not a fan of bands filling up the whole available length of a CD just because they can, but this is great music with no filler, and I want more! With this band, that seems to be the norm — hopefully they can keep things rolling and it won’t be nine years until their next release.

Onségen Ensemble is a Finnish band with roots in jazz, stoner rock, progressive rock, and black metal. After playing for about 10 years and releasing two EPs, they have released Awalaï as their first full length album. There is not a lot of information available about the band. They have had numerous personnel changes over the years and I think they are currently a foursome, but I could be all wrong. The album opens with “Juuvaara,” a mixture of space rock trance and dark metal progressive rock. The next track is “Kuuhanka” that features dark synth lines, bass, and guitar and eventually distorted gluttural metal vocals and a melodic female wordless chorus. Side A closes with the title track. It begins with some whispered English text, develops into 70s prog, abruptly picks up speed, changes to a dark foreboding theme, and eventually closes with a prog metal feel. Side B opens with “HK7” that has a melodic guitar riff and hard rock power chords. There is wordless singing in the background, complex chord changes, and male chanting. And there is some King Crimson influence peeking through near the end of the track. Next is “HottoïzzoH,” opening with machine gun drumming, heavy drums, and repeated guitar riffs. This an excellent track. And the album closes with the beautiful paean to the sun, “Solei.” All things considered, Awalaï is quite a tasty slab of vinyl.

Annexus Quam - Beziehungen – German group Annexus Quam was one of the many experimental fusion groups that emerged from the early German "cosmic rock" scene. They quietly released two albums on Ohr (alongside giants like...  (1994) » Read more

Dino Brassea - Del Cielo y la Tierra – Dino Brassea is known to many through his long relationship with Mexican prog rockers Cast. His voice and flute playing have been one of Cast’s trademark ingredients until recently when he...  (2008) » Read more

Rapoon - The Fires of the Borderlands – Take a simple repeating ascending pattern of three notes and run it through a dense whirlwind of heavy processing, changing patterns and directions from time to time, and one might get a rough idea of...  (1998) » Read more