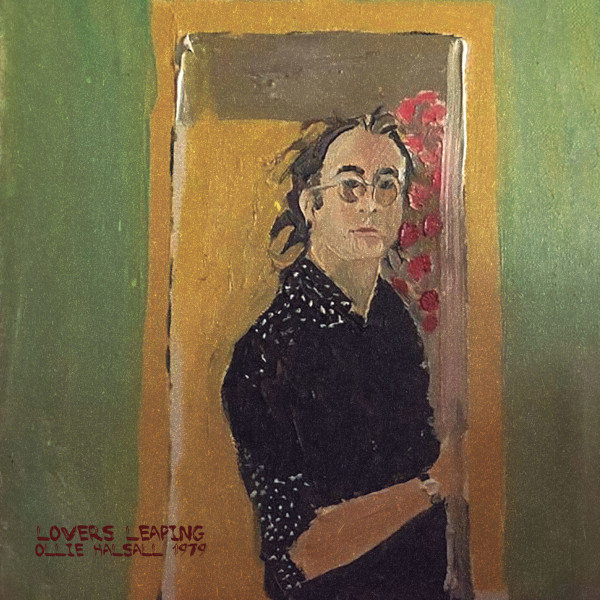 You may not recognize the name Ollie Halsall, but you may heard of the groups the British guitarist, drummer, vibraphonist, and vocalist played with: the Beatles lampoon band The Rutles, Kevin Ayers’ band, and the prog band Patto. Ollie was active from 1964 until his passing in 1992, both in bands and as a solo artist. In 1979 Ollie recorded a collection of demo tracks with him playing all parts. Interestingly, these demo tracks do not constitute a guitar album, but instead feature Ollie’s singer-songwriter skills with twelve songs in the two to four minute range. This demo tape was never intended as a complete album, but the song sequence is a natural progression from the first to the last, dabbling in blues rock, music hall pop, urban 70s rock, 70s hard rock, jive rock, post-Syd Pink Floyd, 70s country rock, etc. Quite a mixed bag of tunes. Lovers Leaping is a pleasant snapshot in time, but nothing that really rocks my boat today, even though Ollie’s performance is such that you would never guess that he played every note himself. Perhaps if these demos had been fully fleshed out with a full band and a better fidelity the results might have been more exciting.