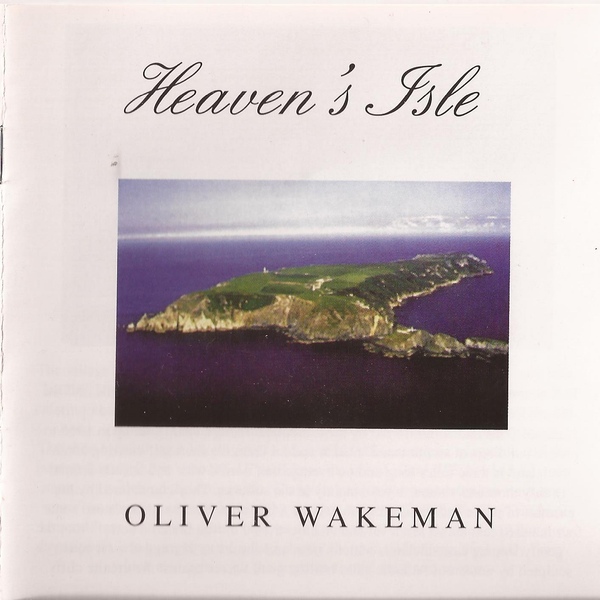 Oliver is the eldest of the Wakeman boys, and seems to have appeared on the scene virtually overnight. He first appeared with Clive Nolan on the Jabberwocky album. Heaven’s Isle was released to a limited audience in 1997; it was written, arranged, performed and produced by Oliver himself. For this CD re-issue Verglas has added two extra tracks. The inspiration for the project came from a visit to the beautiful Lundy Island (off of the Devon coast). I wish the album were as inspiring. Heaven’s Isle is series of an upbeat little tunes; they come, they go, and they leave nothing to remember them by. People looking for a shredding second-generation version of Six Wives will be very disappointed. And that is the key, this isn’t a progressive keyboard workout, it’s more of a New Age album. Oliver’s strength lies in his solo piano work, and it is here that the album excels. However I just didn’t find the larger arrangements very interesting. There is a lot of music in this market and Heaven’s Isle doesn’t rise above the rest.