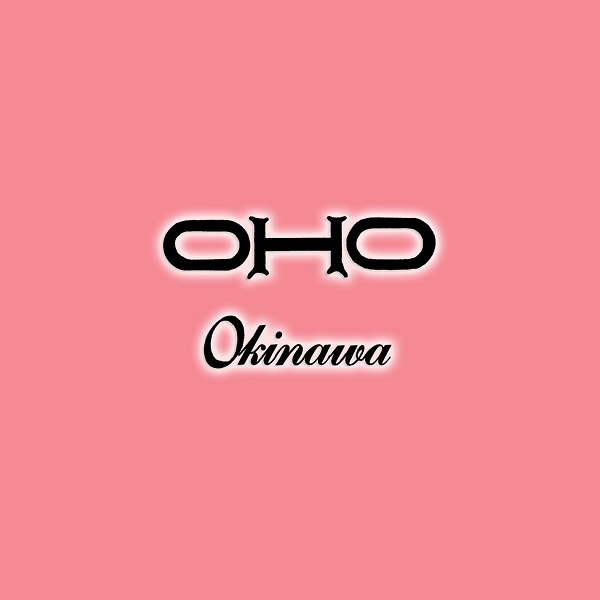 The first minute of this album sums the entirety, as a voice, in a background of many voices, exclaims "My brain hurts!" And thus begins an album of immense proportions spread out over eight sides of vinyl with booklet all inside a round metal tin that indicates that it would cost as much to mail this as the album itself. Oho was a very little known American band that also released (later) the album Vitamin Oho, an album of symphonic rock that this album barely resembles. There is a plethora of great music here, in fact so wide are its styles and twists and turns that it would take the album booklet inside to further elucidate on its overall concept. Yes, my brain hurts! One notable influence (that didn't seem to rub off as much on Vitamin Oho) was that of Zappa / Mothers of Invention, a strong influence that plays itself heavily into the lyrics ("Psychogenic Blanche" — shades of Yezda Urfa here, "A Frog for You" — "It looks like shit" sung so seriously, etc.) Yes, Oho's penchant for lyrical topics like bathrooms ("Manic Detective") and masturbation ("Brown Algae Is Attractive") puts this right smack in the middle of Zappa territory, and its only Oho's more European musical influences that takes the music more away from being a Zappa copy. Towards the end of the album, there are jams and instrumentals that are quite in the progressive rock vein, some that really get up there in high gear. There are loads of analog keys, many altered beyond recognition, horn sections (from Don Ellis and Stan Kenton bands), and most of all complete zaniness. Yes my brain hurts — in the same way watching 200 Motels or coming down from a psychedelic trip would make it hurt. It's an excellent album really, so fascinating and extreme, yet I think this would easily fit on 2CDs, with Vitamin Oho included. And who wants to switch album sides after every 10 or 12 minutes? Early 70s late 60s fans shouldn't ignore this one.