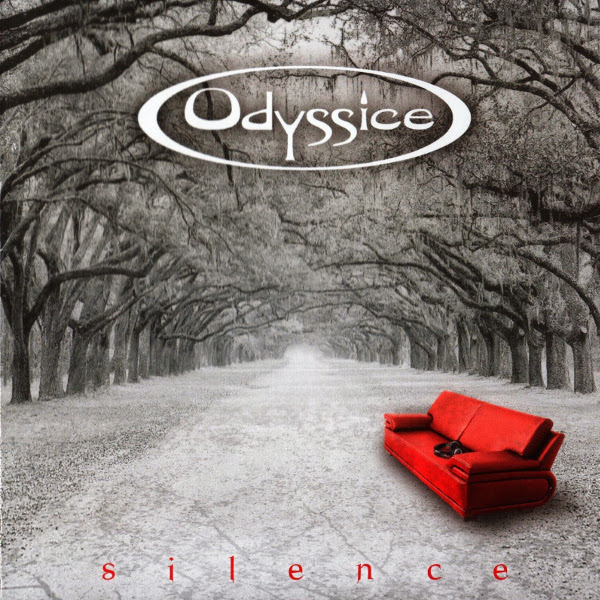 Dutch band Odyssice’s new album has been several years in the making, but it was worth the wait. The band has gone though some changes since 2000’s Impression, most notably the addition of bassist Peter Kosterman. Musically speaking Odyssice will scratch the neo-prog itch, specifically for those who thirst for Dust and Dreams-era Camel or newer IQ. Much of this has to do with guitarist Bastiaan Peeters’ ability to spin out lyrical and bluesy leads that have an engaging vitality and approachability to them. The leadoff track, “21,” sounds like Andy Latimer himself might have been sitting in with the band, though Peeters is his own man for the most part and does a good job giving the songs — all instrumentals — an expressive and melodic voice. His bandmates also deliver the goods, with Kosterman and keyboard player Jeroen van der Wiel especially shining on “Flags without a Heart.” The album peaks on the following track, “Continental Motion,” that nails what most of these songs seem to be aiming for: creating a wide-screen and impressionistic musical tableau. Much of this also comes from van der Wiel keyboards, which feature expansive string patches and piano that give the songs color and gravitas rather than another solo voice. There’s nothing particularly groundbreaking about this album, but it functions nicely in an old-school prog sort of way. With the founders of prog beginning to head toward retirement it’s nice to have bands like this to fill the void.