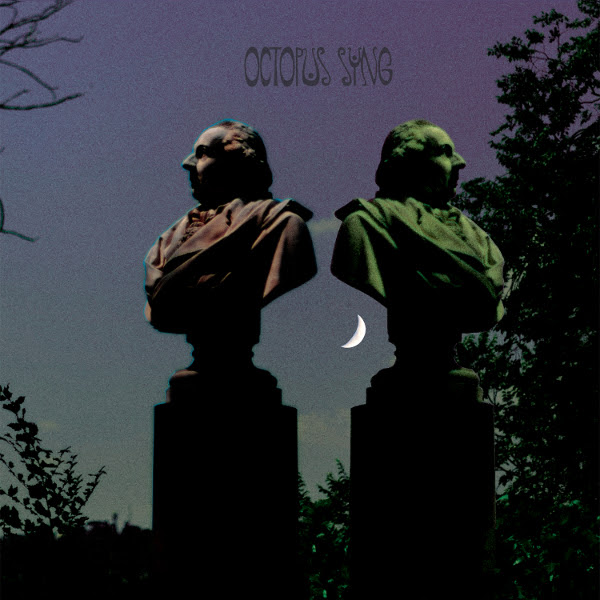 Just like their previous release Reverberating Garden Number 7, the title of their new release Hollow Ghost / Rochelle Salt is equally obscure, but not the music. The eleven songs continue the journey they began with their previous album, and to tie it back, Hollow Ghost / Rochelle Salt contains “Reverberating Garden Number 7” as the final track. This is a characteristic of the Legendary Pink Dots where a lyric from one song becomes the title of a song on a subsequent release. Overall the music on Hollow Ghost / Rochelle Salt did not move me as much as Reverberating Garden Number 7. But that is not meant as a negative. Most of the eleven tracks are dreamy melancholy psychedelic songs, some with a strong Syd Barrett / Pink Floyd or Soft Hearted Scientists vibe. The opening track, “Carbon Dust and Latin Romance 1927,” is the only instrumental and is different from the rest of the disc. For the first three minutes it is an experimental ambient soundscape with organ, guitar, and odd sounds where you keep expecting it to resolve into something, but it doesn’t. My guess this section is “Carbon Dust.” And then for the final minute Octopus Syng delivers beautiful Spanish guitar strumming, which I believe is “Latin Romance 1927.” The other ten dreamy, melancholy, introspective songs are quite enjoyable. Some songs grow on you the more you listen to the disc. So relax and enjoy the floating musical trip into an ethereal world.