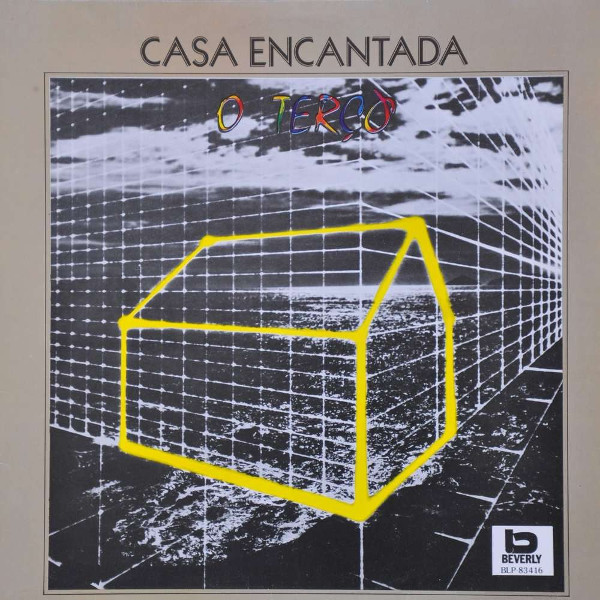 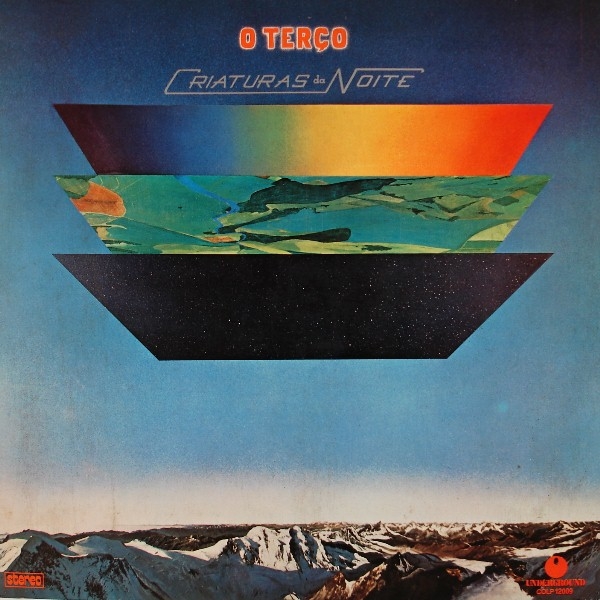 O Terço are a Brazilian rock group that I've always found to be overrated. They suffer from being unclassifiable, and therefore, like many bands are given the label "progressive" even though the description isn’t appropriate. They are best described as a Latin pop / rock group who have a heavy Yes influence. On Criaturas da Noite O Terço are an even mix between pop, Latin / ethnic folk like Los Jaivas, and symphonic rock with analog keys. It's the latter element I like best, yet it also ends to be the rarest. Although it gets better towards the end of the disc, I can only recommend it to cultural folk enthusiasts stretching their horizons.

O Terço were falling quickly after Criaturas; their 1976 release Casa Encantada had lost most of its progressive reference points and was a collection of diverse folky Latin pop songs with a commercial bias. There's "Luiz de Vela" on one end with a brassy later-Chicago like sound and on the other, a very appropriately named synth rock track called "Solaris." As I've said before, O Terço weren't even that exciting when they were more progressive, and this was a band about as far away from the rest of the Vinyl Magic catalog as possible. O Terço have reformed recently, and like many have adopted a more typically techno-neo sound. It's far away from these...