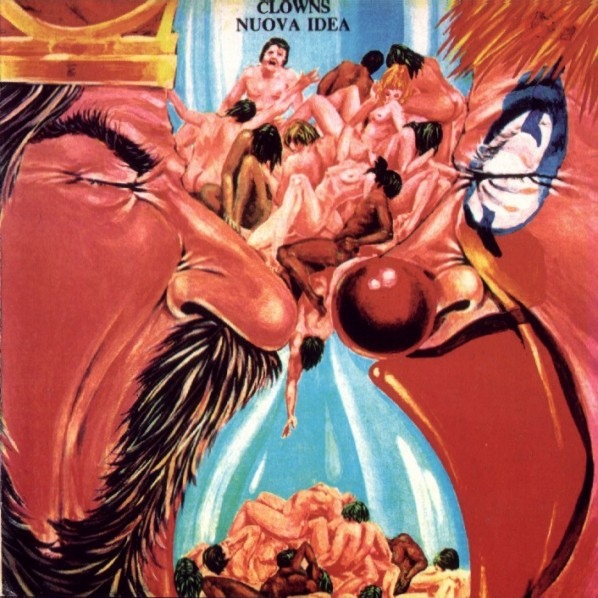 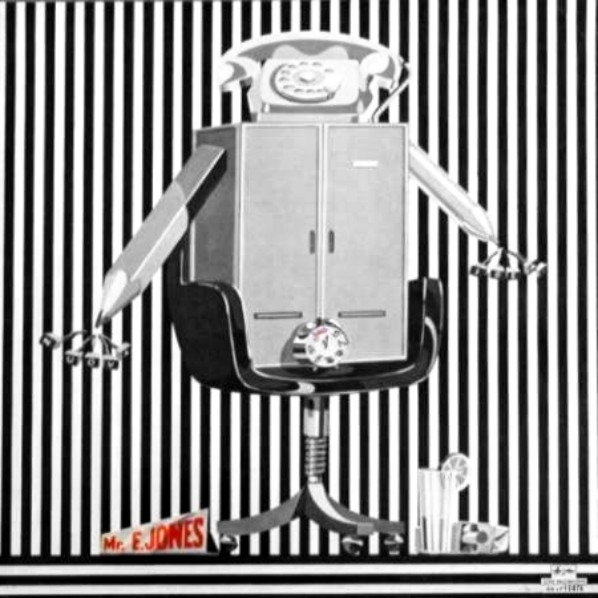 Nuova Idea are probably best known for being part of Italy's largest family tree, including the New Trolls and Osanna. Nuova Idea's Ricky Belloni (on Clowns) joined the New Trolls later in 1976, and keyboardist Giorgio Usai was on 1979's pop-styled Aldebaran. In other words, this was practically the peak of their career. Nuova Idea were actually very similar in style to the New Trolls of the early 70s, both in sound and evolution. Both began as psych / beat styled groups and evolved quickly like their contemporaries into a more progressive style by 1972. Their first album, In the Beginning, was reissued on Vinyl Magic.

Mr. E. Jones showed a quick change to a more progressive styling – it barely resembles the debut at all. The addition of Minimoog is a nice touch, yet the overall feel comes off a bit rough due to the shaky production. A wide varieties of styles are here – the heavy opener – "Svegliati Edgar," the classically styled "Fumo di una Sigaretta," the spacy Mellotron-laden "Illusione da Poco," and a last go at a single "Un Altro Giorno." A good album with a slight lack of cohesion.

1973's Clowns was the bands swan song, and the band went out in style. With only five tracks, it was a much more effective effort and very refined, sounding similar to the New Trolls on Atomic System. A heavy progressive style with lots of keyboards and raspy vocals (probably newcomer Belloni); certainly an excellent album and very recommended.