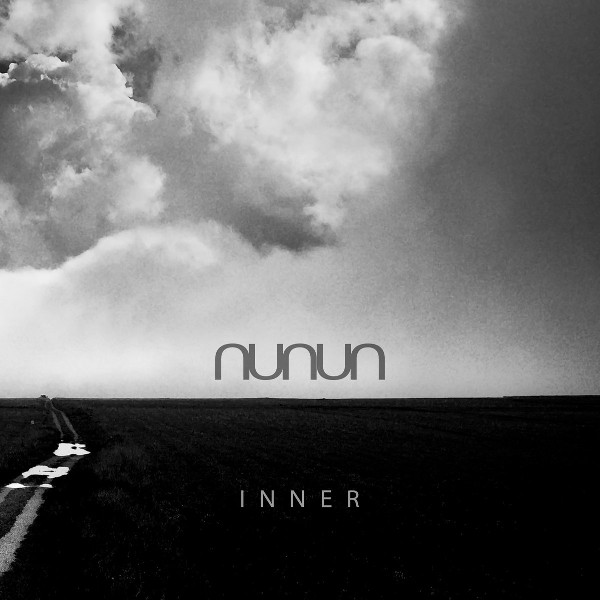 Nunun is the name used for experimental explorations by the Italian duo of Cesare Discepoli (guitar and effects) and Massimo Discepoli (drums). Five years after their previous album, Seven Mirrors, they have released Inner. They composed and recorded the material on Inner between 2014 and 2016, creating their most introspective album yet. I seem to have encountered a number of recent albums and groups that use a similar approach to experimental and improvisational music (Moebius, Sølyst, Glasgow Coma Scale, Nunun, etc.). Each starts with a simple pattern and over the course of the instrumental they add, subtract, and/or modify different sonic layers and textures. Be it pure electronics, acoustics, or amplified instruments, the approach may be the same but the results are vastly different. In Nunun’s case they provide eight instrumentals in the three to five minute range, the perfect length for exploring ideas without boring or indulging the listener. Cesare and Massimo take turns dominating the different tracks. Some tracks, like “Ritual,” are essentially rhythm pieces supported by Cesare’s understated guitar. Other tracks are the opposite, featuring Cesare inserting jazzy elements along with crashing, clanging, and dissonance. Even with the relatively short durations of these tracks, there are moments that demonstrate Nunun’s intelligence and compositional strength as the instrumentals may contain several movements. Of the eight tracks, there is only one calm moment. The appropriately named “Satie” is a slow introspective piece. If you enjoy excellent, but uncharacterizable music, then Inner is for you.

Ain Soph - Marine Menagerie & Five Evolved from Nine – The line between fusion and fuzak can be a very fine one, and Ain Soph walks that line like a drunken goat, stepping first on one side, then on the other, back and forth with dizzying frequency. I...  (2006) » Read more