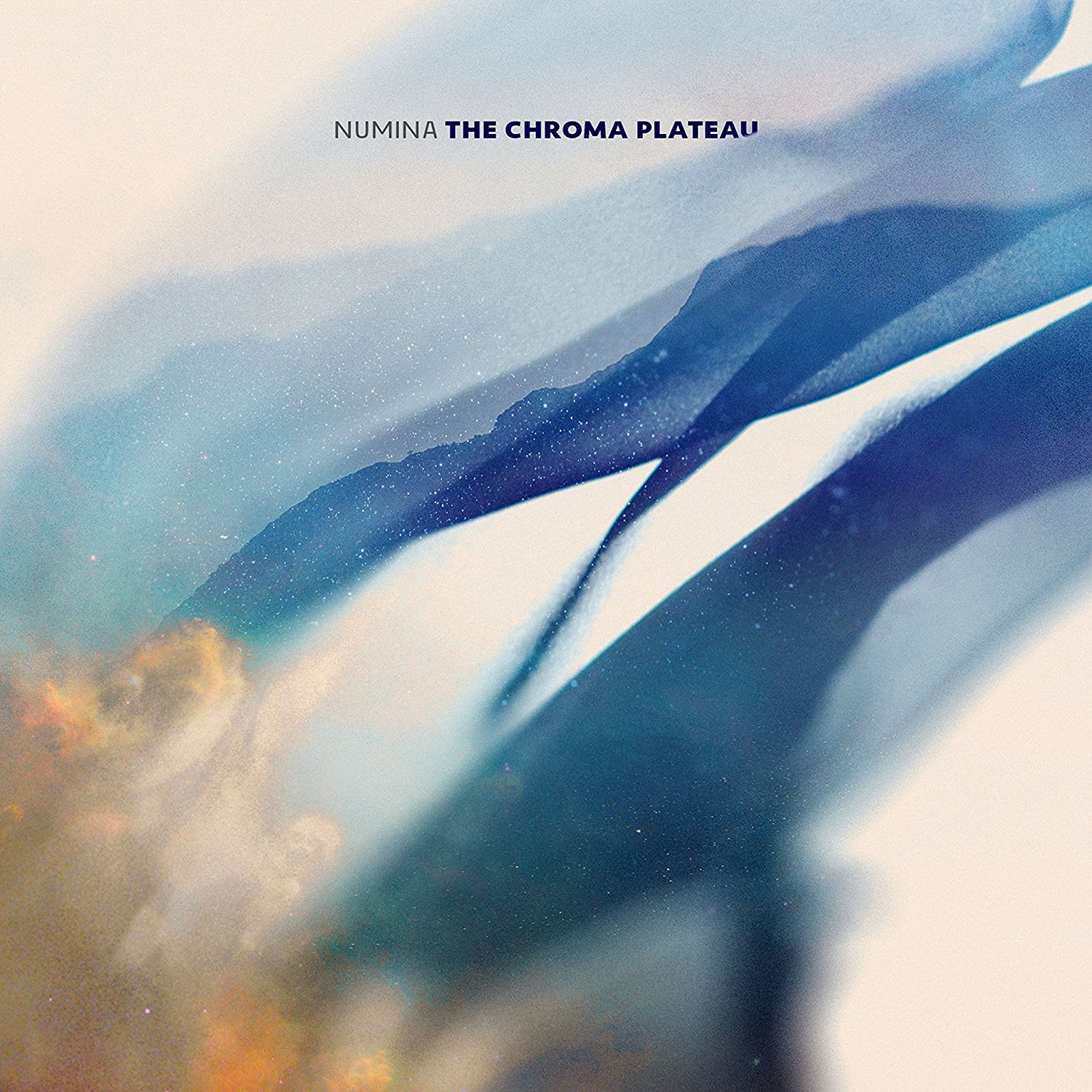 When one puts The Chroma Plateau in the player, the sounds won’t immediately jump out and grab you by the jugular, but instead slowly envelop the listener in a wash of colorful fog that shifts between warm and cool ribbons of droning introspection. The opening track “Beaming Up The Fossils” seems to be over in about a minute until you realize you’ve been in there close to seven, the time semingly freezing the listener in an endless moment. So it goes for the duration, each successive track being another signpost on a journey through the stars, an ethereal deep space ever-evolving dreamscape. Out here nothing moves fast or changes quickly, but instead involves a slow, deliberate and organic development of a floating ambient nature. Numina is the alias of Jesse Sola, a Denver, Colorado based synthesist who creates his magic with a Eurorack modular system and an array of at least a dozen other hardware synths and electronic instruments, and although this is his very first solo release on Spotted Peccary (with an earlier collaboration with Zero Ohms), some quick research will show you that Numina has been plying his craft for a long time, with nearly two dozen full length releases to his credit. While earlier releases may have utilized some acoustic instruments, I hear none across these nine spacious tracks. There are some sequences in play, but they are subtle and slow moving, never dominating the proceedings. One might detect some similarities with the earliest Tangerine Dream, the current work of Steve Roach, Michael Stearns and others, but after a few listens it should be apparent to the seasoned space traveler that Numina has refined his own blueprint like no other, creating a unique immersion zone for the listener to get lost within.