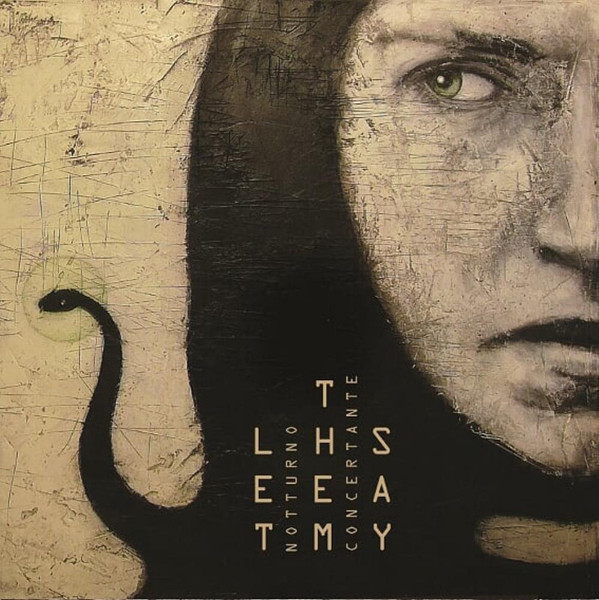 I learned something new today. The Italian progressive group Notturno Concertante’s name translates to Nocturne Concertante. And the adjective concertante denotes the prominent instrumentals present throughout a piece of musics, especially in baroque and early classical compositions. And this adjective is the just the right word to describe this band and their neo-progressive instrumental tracks. Notturno Concertante formed way back in 1984, and self-released a number of cassettes before being picked up my Musea in 1990. They then released four albums on Mellow Records between 1993 and 2001, followed by an album in 2012. And now eight years later they’ve released their seventh album, Let Them Say. Let Them Say is completely instrumental, based on a mix of acoustic instruments (mostly guitars, plus drums and piano) and electronics. The eleven tracks take you on a musical journey from folk rock, through jazz fusion, to Mid-Eastern themes. The violin and other string instruments figure prominently throughout the album, sometimes cosmic, sometimes jazzy or bluesy, sometimes romantic. My favorite track is “Finis Terrae” with its drones and Mid-Eastern vibes. Let Them Say is a wonderfully soothing album and well worth investigating.

Neo - Broadcast – Prog rock super groups just won't go away. First there was Transatlantic (the rumor is that Neo were going to originally call themselves Non-Pacific as a joke) and now we have this ensemble, founded...  (2008) » Read more