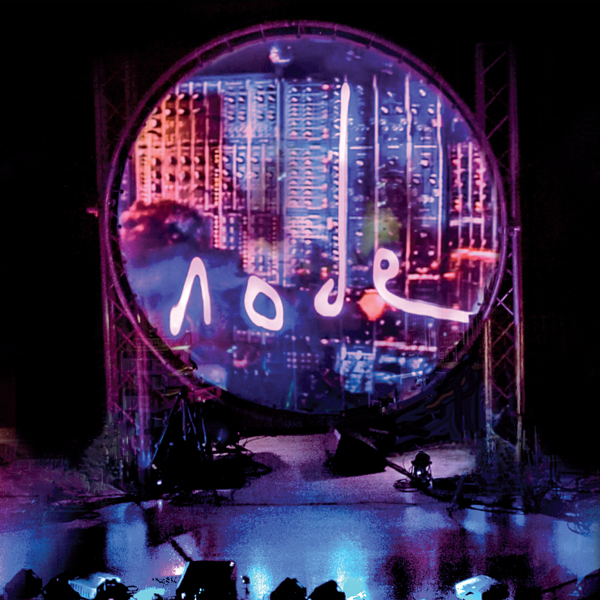 It’s been more than 40 years since Tangerine Dream, Klaus Schulze, and a few others introduced us to the world of expansive sequenced electronic music that has come to be called the Berlin School. Node Live provides evidence that the genre is not only still alive, but still capable of producing exciting music that sounds fresh and interesting. Much of it sounds like an alternate universe version of Stratosfear, but it sucks me in from the first few moments and I’m content to let it wash over me. Spooky Mellotron chords lead into echoing synths and resonant sweeps that drift around for four minutes or so, when a sequence sneaks in, leading to lovely overlapping patterns with flute-like sounds wandering around in the background. Percussion sounds appear a couple of minutes later, though it never develops into dance-floor steadiness. This is “Shinkansen North,” 14 minutes of classic electronic bliss for the modern age. The other three tracks all top 12 minutes, and each features variations on the basic ideas, swapping in different synth tones, sometimes delving into noisy distorted sounds, varying the percussive elements, and so on. This is a case where I don’t mind at all that the stylistic range is somewhat narrow. The music flows, time passes, and it’s all wonderful. And before I drift off into more cliches, I’ll just say that fans of this classic type of electronic music should enjoyo Node Live — it’s the real thing, and done expertly.