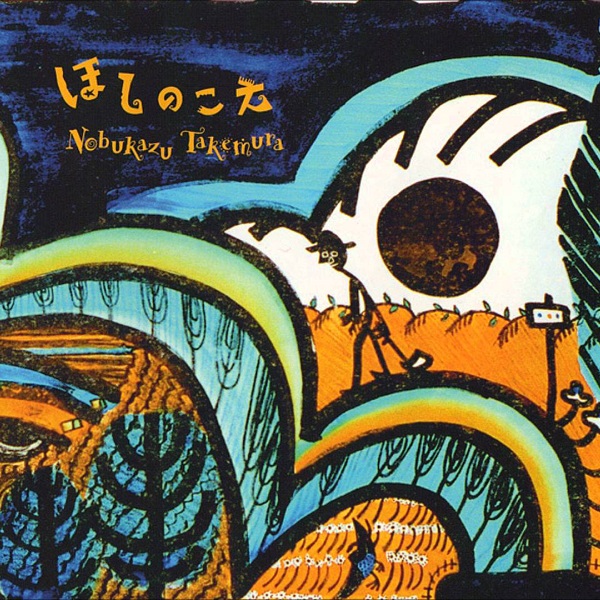 After working in fields as diverse as minimalism (on the Reich Remixed album), jazz, and techno, Nobukazu Takemura presents an album of music that fuses a wide range of styles into something all his own. Takemura has graduated from turntablist to modern composer, creating his music primarily with computers, and the result is like nothing I’ve heard before. The long track “Anemometer” combines floating circular keyboard lines with percussion parts that range from simplistic to chaotic, like an Aphex Twin or Squarepusher song played simultaneously with Philip Glass. “Honey Comb” is little more than a series of bleeps and squawks and static that manages to have a structure and make musical sense. This is immediately followed by “White Sheep and Small Light,” a charming bit of chamber music for flutes, clarinet, strings, and marimba. “Sign” starts with more non-musical sounds, but integrates them into a drum loop and adds keyboard sequences and an electronic voice. This is electronic music from another planet, bearing little relation to earthly techno. Hoshi No Koe, I’m told, translates as Notes from a Starry Sky, an appropriate title for such otherworldly music. Parts of it could be considered difficult listening, but on the whole, there’s a childlike feeling to Takemura’s creations that never ceases to amaze me. This is one of the best electronic albums I’ve heard in some time, and absolutely unique, proving once and for all that programming is a valid way to put sounds together, and needn’t sacrifice emotion.