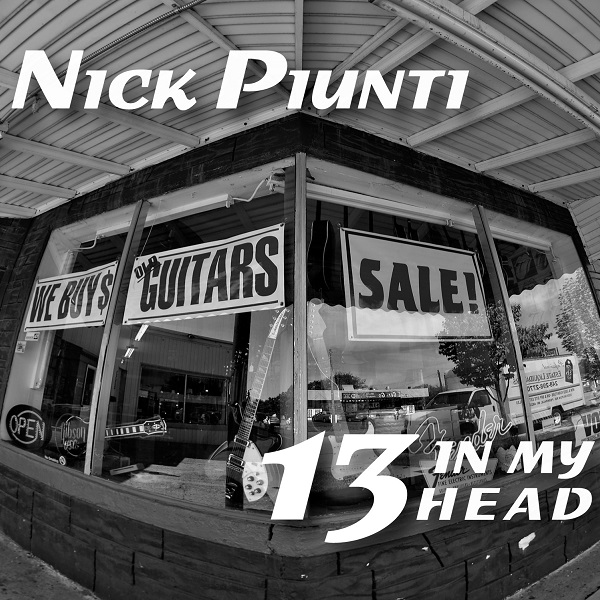 "Power pop" is an interesting term to use for a musical style. "Pop" can bring to mind all sorts of horrors from "You Light up My Life" to "Feelings" (reaching back to the 70s), but like any genre, pop music has gems as well, such as (speaking subjectively, of course) "Without You" or "Imagine." Many listeners who fancy themselves outside the mainstream when it comes to musical taste look down on pop music, and simply insist a song like "Imagine" isn't really just pop — it's something more rarified, with some different label attached. But that's all sophistry. The simple truth is that there's nothing inherently wrong with pop as a style of music; like any style, there's good and bad. "Power pop" basically traces its origins to The Beatles: good melodies and catchy tunes played with a rock beat. (Of course, The Beatles weren't alone in this — The Beach Boys, Small Faces, The Byrds, and others were in the mix as well.) Big Star are a great example of how power pop can be unpopular, managing to avoid mainstream success in spite of having all the pieces in place. Modern proponents of the style like Matthew Sweet, Michael Penn, Teenage Fanclub, and so on manage cult followings but generally not multi-platinum sales. Finally getting around to the artist at hand, Nick Piunti got his start back in the 80s with a band called Dwarf (later called The Take), and 13 in My Head has all the best qualities of power pop in copious amounts: catchy melodies, a great voice, a knack for clever lyrical turns, guitars both jangly and crunchy, energetic arrangements. All with a little touch of psychedelia that keeps it interesting. In a better world than ours, Nick Piunti would be a superstar, and music nerds wouldn't have to be ashamed of liking him. The next best thing is to listen to him in this world and enjoy the pleasure of a superb craftsman doing his thing.