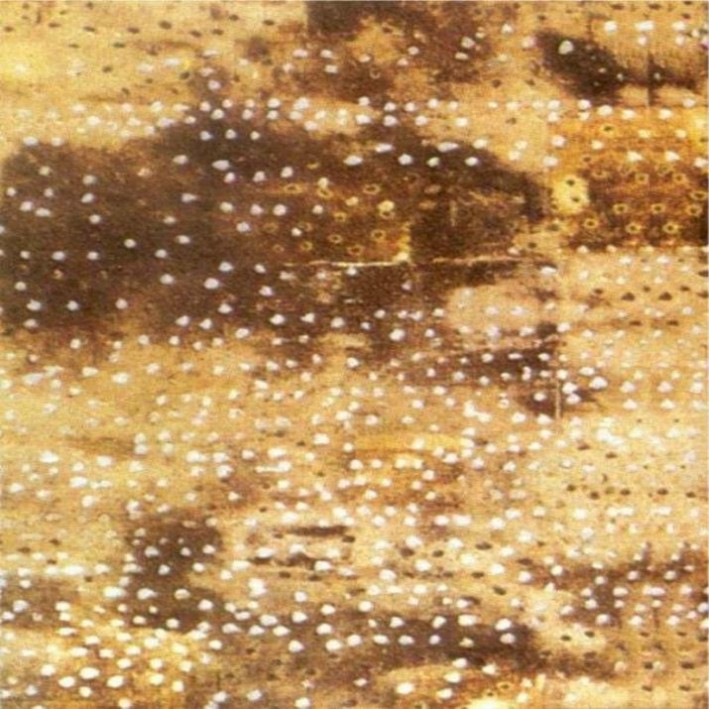 Anyone who attended ProgFest '94 in LA will find this last farewell hauntingly familiar. Buried Alive contains Änglagård's last live performance in its entirety, from that very event. As one of those in attendance that night, I can testify that all of the sound problems that occurred that night have been admirably corrected, thanks to a masterful recording job by the late Kevin Gilbert. What hasn't been corrected (and can't be anyways) is the performance itself. To be fair, it sounds much better here than I remember it, but even the band themselves were aware of the warts, and the overall low energy level. They make no effort to hide it either, as the liner notes claim "we all had tears in our eyes, not of sadness or joy but from the great disappointment we felt with our (last) performance." Sure, there are some rough spots, but there are some moments of pure beauty, the classic Änglagård — such moments as "Sista Somrar" and the closer "Kung Bore." Clearly the band was capable of more than this, but they were still a mighty band, and this CD is still well worth it for the fan. Newbies would do better to start with either of the studio albums before getting this one, however.