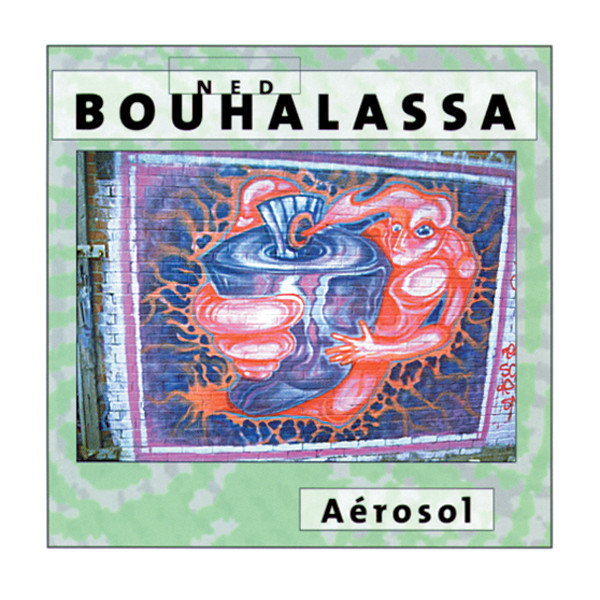 Ned Bouhalassa is a young Canadian electroacoustic composer (born in France) who has studied under Francis Dhomont. His recent achievements have included music for the cinema, television, and Internet involving a variety of techno-derived styles. Aérosol is Bouhalassa's debut release and presents an excellent collection of five electronic compositions that lack the sterile academic ambiance so prevalent in this genre. The opening track, "Jets," is an electronic analog of water, air, and dust jets that leave a trace as they move through space. This is a cool piece as these ‘jets’ hurl themselves in all directions in stereo space. The next piece, "Constament," is Ned’s self-portrait. Consisting of five sections, it starts quietly and ends with some hip techno beats. The remaining three tracks "Attraction," "Move 1," and "Bouffée Délirante" are equally as brilliant. In fact an edited version of "Move 1" also appears on the Asphodel compilation The Swarm of Drones. If you are looking for some adventurous, but not academic, electroacoustic music, by all means buy Aérosol.