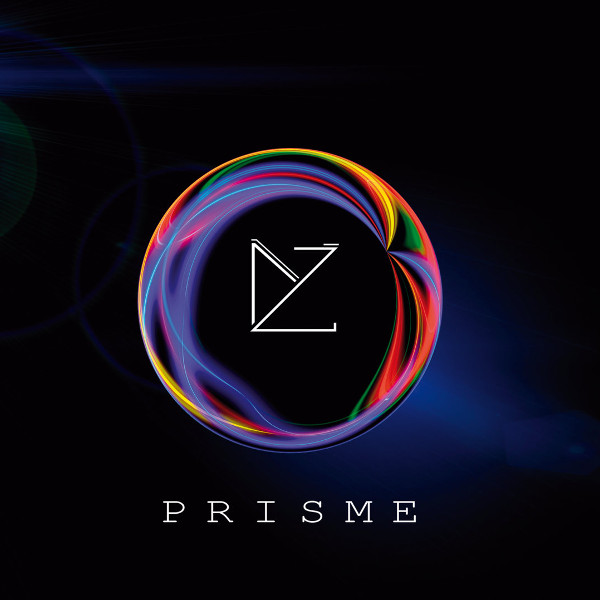 Next on your list of artists with names impossible to search for online, please add M’Z. Guitarist Mathieu Torres previously appeared on a couple of releases by a band called La Théorie des Cordes, and this is mostly a solo project for guitar and “the machine,” which I supposed refers to programmed parts. There are guest musicians from time to time, including piano and woodwinds, but guitar is definitely the dominant instrument. The real saving grace is that the programming is really well done, with interesting “drum” parts, some of which are purely electronic and some of which are more realistic sounding. The bass parts seem to be keyboard or synth generated, and there are numerous keyboard parts as well, though it’s unclear if any of these were played by a human rather than programmed (barring one track where a guest contributes piano). There’s a decent amount of stylistic variety, with some tracks leaning towards flashy rock playing while others take more subdued approaches. Torres has a good feel on the guitar, with skillful use of both the whammy bar and finger vibrato. His playing at times has smooth legato phrasing, and at other times precise picking. Fans of good guitar playing should find a lot to like in this album, especially if they’re looking for subtlety rather than non-stop shredding.

This Dog May Be Ceramic, but It Bites!