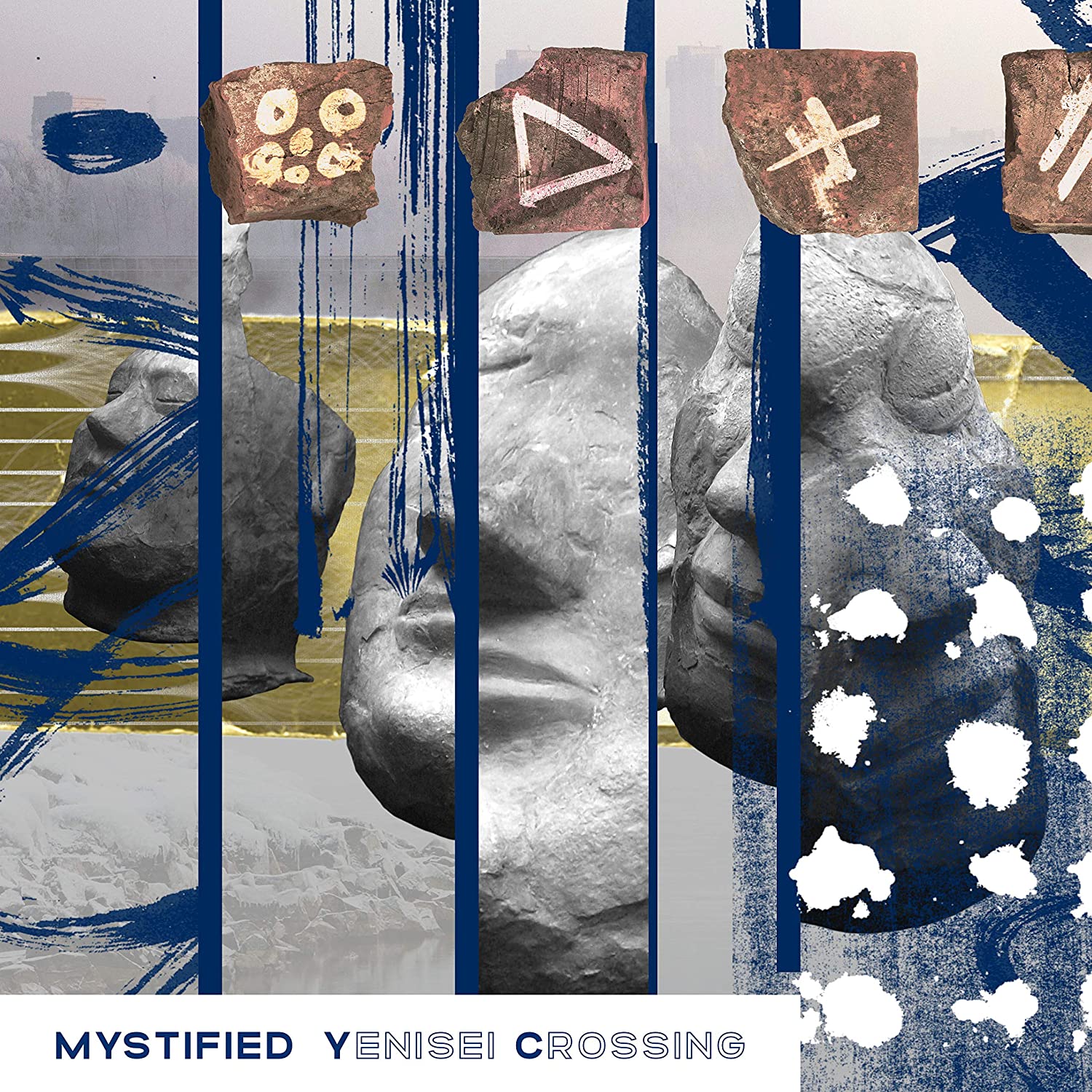 Mid-December 1999. I took a job as the desktop support guy at a defense contractor that made microwave RF components, and of course since nobody had held that position for a number of months, my first task was to make sure that every computer on four different manufacturing floors was Y2K compliant, and of course because they were paranoid defense contractors, none of those computers were networked, which meant I had to go to all of them one-by-one and manually verify their compliance. A lot of long nights out on the production floor with a lot of machines and absolutely no people around, except me. I recall sitting in an office chair and leaning back and just listening to all of the production machines going at it for minutes on end, all asynchronous and operating at different speeds. Some would cycle several times every second, others went much slower, even out to a minute or two, hundreds of production machines all chattering away, occasionally finding synchronicity in their randomness. I’m not complaining; it was a paycheck and how else would I have this story to tell? But it leads nicely into the subject of the latest album by Mystified (aka Thomas Park), which contains seventeen tracks between two and five minutes in length, each one comprised of a number of soundloops of electronic sounds and samples all recurring at different speeds, seemingly oblivious to one another, just like those machines that populated the manufacturing floor. Most seem to have a primary loop running that is percussive in nature (though not a percussion instrument per se), with additional loops of sounds of all kinds running at different speeds, be they bells, odd noises, swirling synth elements, floating ambient bits and fragments of field recordings and so on, all reassembled by computer into these cyclic sonic vignettes. I’ve heard most of the Spotted Peccary releases going back to the late 80s, and Yenisei Crossing is like no other before it, that title referring to a river in Siberia, which apparently Park found this music reminiscent of. However each of the seventeen tracks has a title that could have only been created by computer, each bearing five characters and/or numbers, each hopelessly unpronounceable. Yet the soundloops herein are immediately likeable and interesting in many ways, and if one listens more closely, even more detail can be heard, though don’t try and figure out the sources of the sound, it’ll just drive you crazy. Best to just appreciate it at face value for what it is.