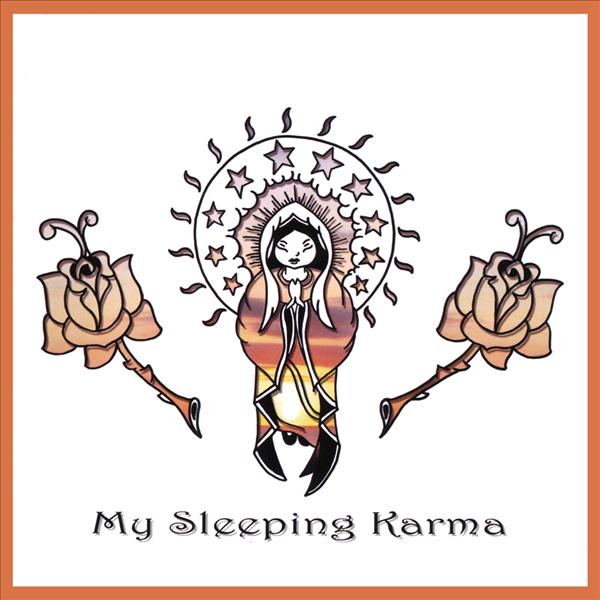 My Sleeping Karma are four guys living in the middle of Germany hard at work crafting and playing minimal retro-psychedelic music that can easily stand up to Harmonia’s Krautrock masterpieces without sounding derivative. Consisting of Matte on bass, Seppi on guitar, Norman on keyboards, and Steffen on drums, My Sleeping Karma plays laid-back hypnotic, yet driving/pulsating music. From the opening notes of their self-titled debut you know that you are in for a treat. Each song starts quietly and builds to an exciting climax. All six tracks are excellent, different, and yet strangely similar. I actually quite enjoy listening to this CD and wish that it was longer than its 44 minutes. The music grabs you and won’t let go, leaving you thirsting for more well after the final notes have died away. These guys are deserving of success and a broader audience, which I hope this exposure in Exposé will do for them. In the meantime, I am anxiously awaiting their next release. Highly recommended.