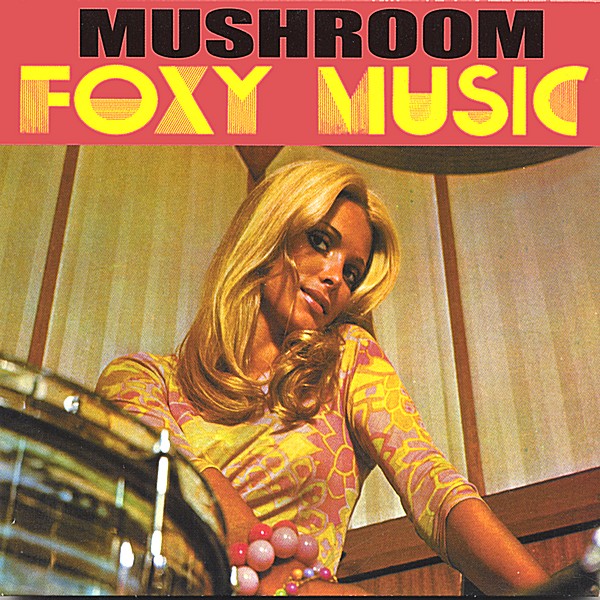 Patrick O’Hearn is a fervent disciple on the improvisational side of 70s jazz. Reviving the disparate elements of a groove-informed beat is merely part of his pathway through each band album with varied lineups and mixed results. Where the consistency has lacked in the past few CDs has been in the lead soloist area, while the rhythm section has been rock solid. O’Hearn has moved forward with Foxy Music, which treads space somewhere between Hubert Laws, CTI jazz motifs and the master, Miles Davis. The first track is part ode to Herbie Hancock and the Headhunters; by using the funky mire of a Fender Rhodes grind paired with Hammond organ stabs, the core lineup works its mojo squarely inside Martin, Medeski and Wood turf. But take note, these guys tend to push it just a bit further. This time out it’s Erik Pearson’s snake guitar that pushes the mood closer to fusion and less alternative rock. Mushroom is given to unusual segues and studio editing. Carol Ashby’s fat splat trombone leads the tribute to New York’s finest odds maker, Willy “Joe Namath.” “I had some dreams, there were clouds in my coffee,” occupies space somewhere between Eric Dolphy and Eno’s Another Green World. Vocalist Alison Faith Levy gives a guest non-lyrical vocal embellishment to the title track. Across this selection of twelve tracks O’Hearn proves he can gather a capable lineup to fit his current psyche; the challenge has merely become how to remain consistently inspired.