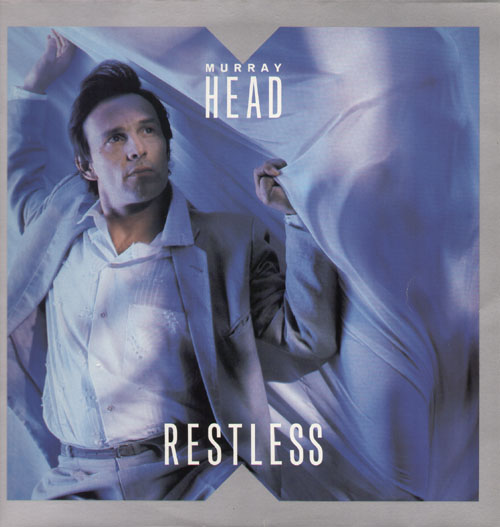 Murray Head is one of those few mid-60s singer/songwriters who seems at home on the silver screen as much as in a recording studio. In a career that has spanned almost four decades, it's clear that this restless soul has had much to accomplish in this life as evidenced by three new archival releases from Voiceprint. The re-issue of Nigel Lived from 1972 is reviewed elsewhere in this issue and can be considered a true classic of the period as well as in the singer/songwriter genre. In contrast, the mid-80s weren't such an unproductive period for Head since he retired to France with a crackshot group to record a series of ten light pop/radio targeted pieces. Long time friend and Caravan member, Geoff Richardson provides string accompaniment along with Simon Jeffes arrangements (both of whom were with the acclaimed Penguin Café Orchestra). Bassist Ian Maidman (ex-David Sylvian and now with Annie Whitehead) and noted drummer Danny Cummins provide a stable rhythm section for standard rock tunes. "Modern Boy" typifies the sessions with bright synth chords and blaring guitar parallel to other period works by the Fixx or Bryan Adams. "Peril in Venice" is an oddity if only due its darker scope and brooding theme. The other track that has more substance to it is "African Tourist" where the composer belies the plight of visitors who disturb the outback.