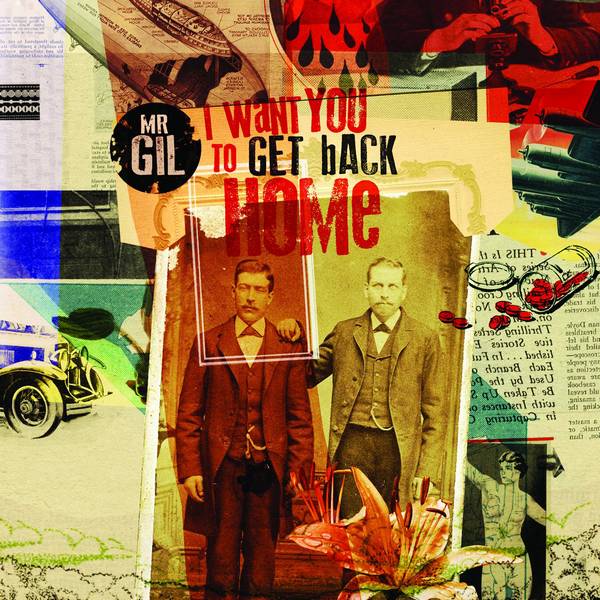 Here we find Mirek Gil and company in a decidedly warm and laid back mood (contradicting the rough and hard edged cover and sleeve design). The fourth installment in the Polish guitarist’s (Collage, Believe) side project finds the lineup consolidating around himself (mainly on acoustic guitar), keyboard player Konrad Wantrych (mainly on piano), cellist Paulina Druch, and vocalist Karol Wróblewski (also from Believe). The album exploits the acoustic and softer side of Gil’s songwriting. If anything, he and Druck are side players with vocals and piano at the center of nearly every arrangement. At times there’s a light jazzy swing to the songs (“Our Shoes”) or a reflective wistfulness (“In Your Heart”) although the breezy romanticism of pieces like “Find Me” or “Come Home” is more what one might expect given the lineup. It’s a shame Gil is so invisible in the recordings, though this does allow Wantrych’s sparkling playing and Wróblewski’s undeniable talents to shine forth. The latter especially deserves praise for his mature and sensitive reading of the lyrics, some of which (“Fix My Arms” — really?) aren’t easy to like. My only other complaint is that while the songs are uniformly charming and pretty, this causes a bit of sameness to creep in after a while. Just a few minor chords here and there could have given the collection a bit more diversity, but given how well this one works overall I’m happy to give Gil and his cohorts time to explore all that the group has to offer.