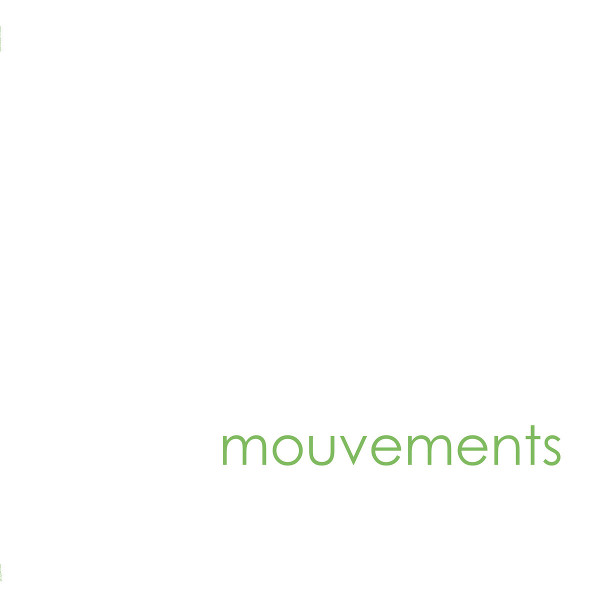 In 1972 Swiss avant-garde guitarist Christian Oestreicher gathered some friends from the jazz-rock scene, among them Jean-François Boillat, Blaise Català, and Jerry Chardonnens, in a mansion. The musicians stood in a circle with lots of room for improvisation. Along with three Revox tape recorders, tape effects, and a small portable synth, they recorded a number of sessions that Christian privately released in 1973 as a hand-numbered deluxe box set of 150 copies. The 2018 Guerssen reissue includes the original album plus five previously unreleased bonus tracks. This is one strange album, and quite difficult to assimilate. The album opener “Largo pour Piano et Océan” is a mix of surf sounds and an ambient random mix of piano notes and chords. You can easily be lured into sleep by the surf as this is the most interesting thing happening on this track. The album takes a turn with the next two tracks that are a mix of pseudo Rock and Roll, avant rock, minimal drums, a crowing rooster, singing birds, and water sounds. Then “Ailleurs” features some acoustic and electric guitar noodling that ventures into an intermittent melody along with a layer of repeated guitar riffing, akin to Manuel Göttsching’s Inventions for Electric Guitar. Other tracks sound like more noodling, sometimes bluesy or jazzy. By the time you get to track 8, “Memoire Pulvérisée,” you don’t know what to expect next. This outré piece begins with a fiddle interrupted by a crash, back to the fiddle, then reversed and altered speed tapes, back to the fiddle, etc. Over the course of its 6 ½ minutes I lost count of the number of these annoying cuts. This is one difficult piece to experience. Then we are back to pseudo-rock and lots of jazz fiddle to close the original album. The four bonus tracks are more of the same, with the 18 minute “My Guitar Is Driving Me Mad (Take 2)” making for some great background music with its Ten Years After “As the Sun Still Burns Away” bass line. All of the extra tracks are different takes, which astounds me that this would be the case due to the random improvisational nature of the music. Even though the original album is very rare and sought by collectors, the music will only be enjoyed by the true avant-garde rock aficionado.