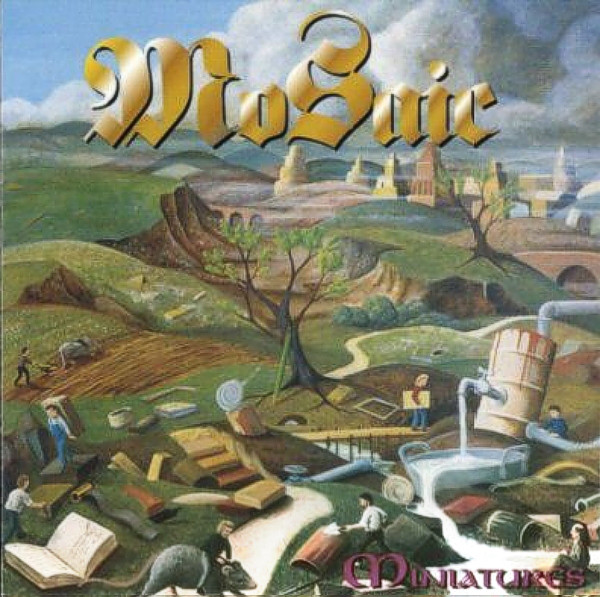 What will Crovella come up with next? An album of small symphonic rock tracks all approximately two minutes or less with a plethora of titles that often seem longer than the music themselves. Crovella's style is one that you can see progressing through all his 80s projects (I still rarely see the Arti e Mestieri connection though) through Romantic Warriors, Secret Cinema and all the others. While this may be the best yet due to the lack of those inappropriate vocalists (much better choices this time around) it's still not quite on the level of Tilt. His style is an analog-digital mix, analog sounds or near perfect replicas glossed up by modern production. With Crovella, there is definitely a progressive tendency and there are millions of different styles through the whole, but there's not much of a jazz influence amongst its symphonic movements. Really it's a good album considering the songs flow into each other quite well, even with breaks, yet I'm still waiting for a more distinctive album, one that will get out and let it rip for a while.