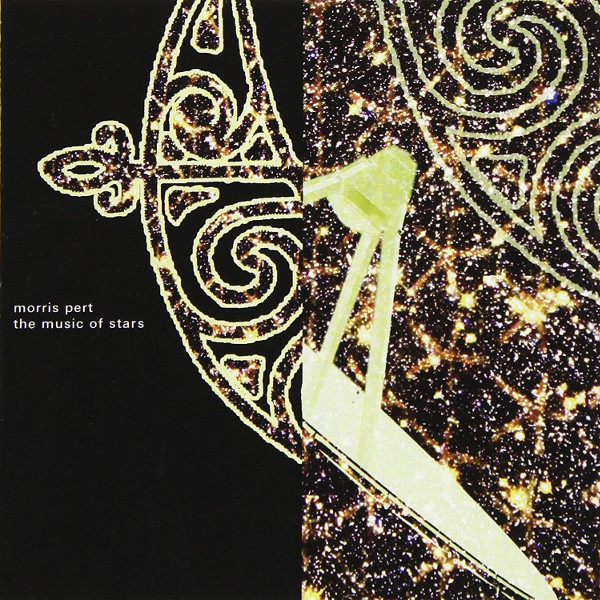 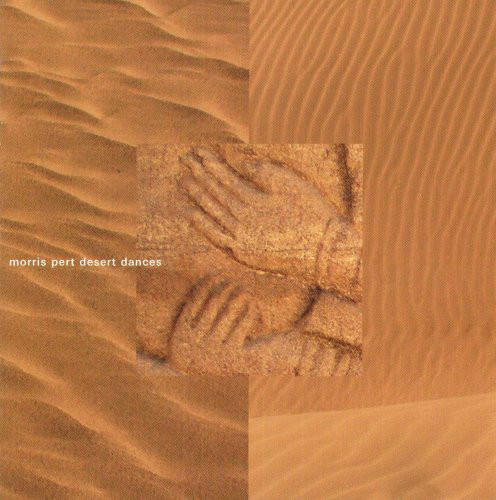 The compositional premise for The Music of Stars is not as rigorous as Cage’s Etudes Australes or as evocative as Ligeti’s Atmosphères. Pert simply enough organizes nine pieces by the names of the stars comprising the Virgo constellation without indications of going any deeper than an articulating his subjective impressions. So, how exactly how does this music relate to yet another example of human make-believe, a constellation? The Music of Stars exhibits consistent tonality and air of suspension, bringing an important sense of unity to the pieces – something that is perhaps analogous to the psychological phenomenon of “closure” which encourages the mind to see a complete picture where none exists and to then name the imagined relationships something like “Virgo.” There is a general stretched metal quality to the sound, recalling some of the more concrete sonic experiments of Stuart Dempster circa Deep Listening as well as the more typical pop-facing extrapolations of early Tangerine Dream, perhaps even Froese’s Aqua. Like Froese and unlike Dempster, there is less restraint and an untethered compulsion to interrupt some exquisite stretches of pure sound that could just as easily have been left alone. As such The Music of Stars fits the broad and trackless dimensions of generic “space music”: fluid, timbral and too often impulsive, cheating its own stillness of expansive calm by the interjection of bubbly synth gurgles and bleeps that make the resulting aether less a reimagined universe than an agglomeration of already familiar impressions of the one we inhabit.

Desert Dances sets itself a profoundly more earthbound goal. Where The Music of the Stars is often languid, Desert Dances deploys intense and dense rhythm patterns, usually voiced with a world music lexicon, furiously clocked, highly symmetrical, and techno-tribal. The percussion is generous in its range, featuring sampled or imitated log drums, metallics and pitched metals, clappers, and kalimbas, all dominating the frequency range by throwing off everything from low, wooden thumps to glistening metallic lights. These patterns are typically dressed with jazz-inflected keyboard phrasing, lending an improvised feel through shifting harmonics and analog sounding synth with plenty of gliss and pitch bend. The dervish mood breaks midway through the CD, emerging to the sudden calm of piano and hand percussion in “Tangier Nights,” after which these Morris dances return to their obsessive percussive grooves. But despite all the rhythmic complexity, rapid changes and often furious staccato play, the overall effect remains two-dimensional – keyboard and percussion – and tends, oddly, to feel mechanical.

Both these CDs are immaculately, almost clinically, produced. And in each case there is a distinct musical personality at work that is curiously both at odds and completely congruent with the more typical aspects of these forms: distinct but at the same time perhaps too familiar.