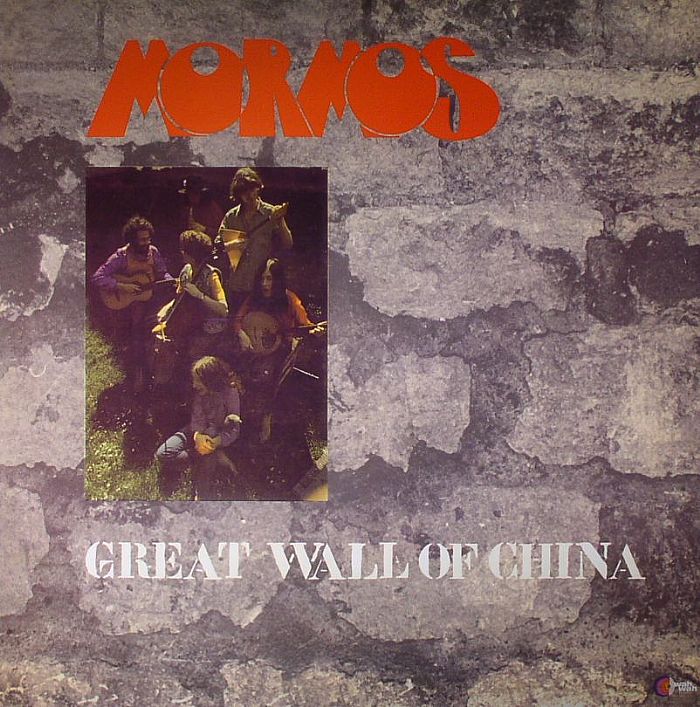 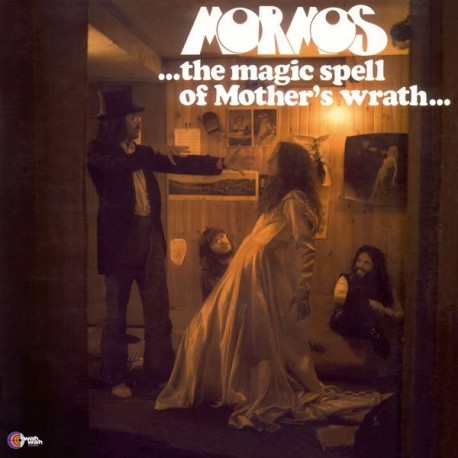 In some ways, Mormos can be seen as an American equivalent to the Incredible String Band. They have a similarly free-wheeling take on folk music, infusing it with flower-power enthusiasm and disrespect for conventions, rendering it on a variety of instruments from ancient to modern. There are no real overt psychedelic touches except the general attitude. The band was originally from Illinois, but worked in Paris playing festivals and recording these two albums for the French CBS label (along with another in collaboration with singer François Béranger that I haven’t heard). And while it could be argued that the singers in Mormos actually have better voices than Robin Williamson and Mike Heron in ISB (with the glaring exception of the really grating crone-on-helium performance on “The Crimson Uniform”), to my ear the music is less successful. Many of the lyrics have a very dated ring to them, with lines about seeing “the hand of your brother.” Some of the musical arrangements are inventive, featuring recorders, balalaikas, cello, bongos, and tambourines. The style is often a kind of pseudo-medieval balladry, but touches on ragtime blues occasionally, as many bands did at the time - though in some ways, this music sounds more like it would have been at home in 1966 Greenwich Village than 1971 Paris. The original LPs apparently drew ridiculous prices on the collectors’ market, but luckily the late-90s reissues provide a less-expensive way to experience a really obscure corner of music history. While I can’t fault the quality of the players, the music just never gels for me, leaving it a curiosity rather than a recovered classic.