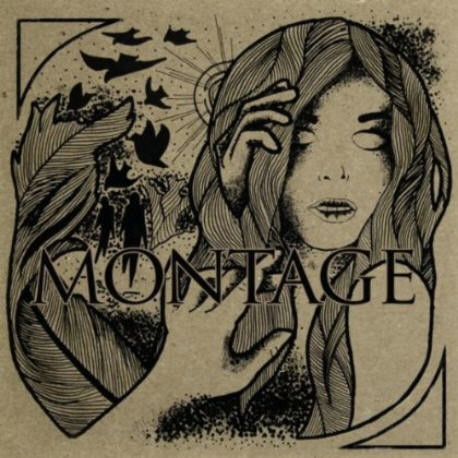 This is the opening salvo by this promising five-piece (g/k/b/d and dedicated vocalist) from Helsinki. Tasty guitar bits are often alternated with full-on hard rock and progressive elements reminiscent of the formative heady days of both genres, mixed with lesser amounts of folk and psychedelia. There’s enough complexity and variety in the arrangements to keep these eight cuts interesting for the duration, and the writing is exceptionally solid, leaning slightly toward the anthemic at times, with bright and purposeful melodies ruling the moment. One could triangulate on early Yes, classic Rush, and even a somewhat less complex Gentle Giant – or even Echolyn, and find good points of reference for their basic instrumental approach, although singer Mikko Heino often reminds me (both in his basic vocal style and harmony arrangements shared by the rest of the band) of Donald Fagen of Steely Dan. Guitarist Ronni Seppänen is the primary composer, with arrangements and song lyrics (in English) provided by the entire group. Some pieces like “Misty High” and “Shine” are really quite catchy and memorable, while others like “Mammoth,” “Trapeze,” and eight-minute closer “Strawberry Skies” are quite a bit more edgy and complex in nature. My only complaint (and a very minor one, at that) is that the album is a mere 32 minutes long; I think a couple more songs would have made it just right. Nonetheless, a very promising debut.

Christian Décamps et Fils - Murmures... – Whatever Ange may have been through in the years since their progressive heyday in the 70s, it is clear from this release that lead singer Christian Décamps has found a way to translate this artistic...  (2005) » Read more