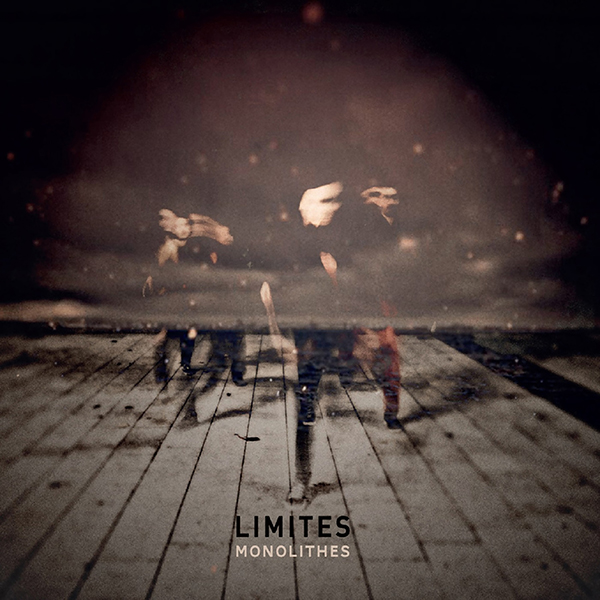 This French band involves a somewhat unusual instrumentation, featuring electric guitar, double bass, and drums along with a vibraphone. Their music occupies a fuzzy zone somewhere between jazz and rock, but they do it in a way that is definitely their own. The album starts with “Ploton le Furieu,” which features brief heavy phrases followed by longer atmospheric passages built up of such elements as dissonant, distorted chords on the vibes, spooky bowed bass, and so on. Then “Limite les Rêves Au-delà” comes on almost like Ni or PoiL, with aggressive rhythms and a fair dose of noise. Though again, they provide occasional respite with quieter passages, as well as disjointed sections where the musicians seem to be playing different pieces altogether. “Tears Point” is the next long track in this set, and it puts more emphasis on atmospheric improvisation, with less of the aggressive playing. “Panglüt” features a crazy solo on what must be Louis Godart using a guitar synthesizer, and is in some ways the most overtly jazzy of the tracks. At their loudest moments, Monolithes approaches the intensity of Schnellertollermeier or the previously mentioned Ni and PoiL, though they spend a lot more time on quieter sections of eerie atmospheres than any of those bands. The vibraphone is great for this, with Romain Lay using a bow on his instrument (I’m pretty sure that’s what I’m hearing) while Julien Ouvrard scrapes his cymbals and taps metal bowls and the like. Rémi Allain pulls out the bow at these times, emphasizing the mood of stillness that lies between blasts of chaos. Limites is a really interesting entry into the field of experimental jazz-rock blends, and I bet the band is a blast to see live.

Pelt - Técheöd – Here we have three ambient tracks from a not-so-dark trio on the indie VHF label. According to the label website, the title of this album is pronounced "Tay-hoood," but I'm still not certain what...  (1999) » Read more