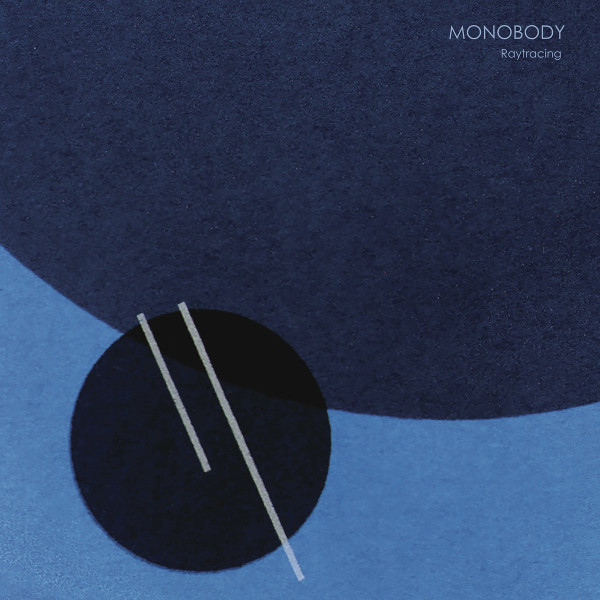 There’s no shortage of instrumental bands offering up rock music with odd meters and tricky arrangements, but Chicago’s Monobody has their own twist on the style. With the use of both guitars and keyboards, the French band Piniol immediately comes to mind (for listeners of current progressive rock at least), but Monobody isn’t quite as frenetic and noisy as Piniol, with more frequent passages of melodic keyboards and somewhat less emphasis on jarring angular lines. In addition to dedicated keyboardist Colin Clausen, guitarist Conor Mackey also contributes keyboards, and I understand that in a live setting Al Costis also contributes keys. Costis also plays upright bass and vibraphone lending a jazz tinge to the band’s sound. Steve Marek is the dedicated bass player, and Nnamdi Ogbonnaya plays drums and percussion. There are similarities with such bands as Spoke of Shadows, and even some hints of Canterbury, with the track “Echophrasia” especially bringing to mind National Health due to the way electric piano, complex grooves, and guitar melodies are woven together. “Opalescent Edges” features vibes, organ, and piano in patterns that resemble Phllip Glass’s music, though once the guitar and drums come in, that similarity diminishes. They have a great sense of dynamics, sometimes building slowly from quiet to load, sometimes jumping dramatically into more intense sections with little warning. And while sophisticated rhythmic interplay is their forte, they do not neglect the more melodic elements, tossing off phrases naturally and only occasionally dipping into dissonance for contrast. Raytracing is an impressive effort, and proof that Monobody belongs in the top echelon of American instrumental bands.

Bevel - Phoenician Terrane – I’m generally a big fan of music born of lofty ambition, even if it doesn’t entirely succeed, but there’s something to be said for a modest recording that accomplishes its goals completely. Via...  (2008) » Read more