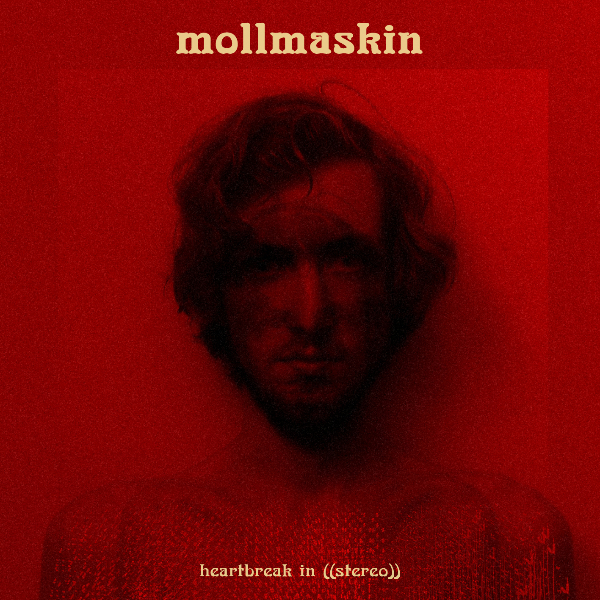 Mollmaskin is the solo project of Anders Bjermeland, leader of the psychedelic adventurers Flashback Caruso. Anders plays drums, piano, guitar, saxophone, flute, organ, Rhodes, bass, clarinet, synth, and percussion, as well as singing. The result is hard for me to describe or categorize. The arrangements are minimal, the sound is a bit muddy at times, Anders' singing is a bit jazzy, and the melody lines tend to meander. There are eleven songs on the disc, ten of which are penned by Anders. The one non-original tune is an excellent cover of Faust’s “Jennifer” from Faust IV, and it is very different from the rest of the album. It is full of drones, sax, electronics, and vocals. Basically the disc is a combination of folk, jazz, indie, and progressive music. However, I found most of the songs to be boring, they just did not grab my attention. Some of the songs that did stand out a bit are the folksy “Halvtom Sjel,” “Dirty Linen” that starts slow but redeems itself in the middle with some tasty pseudo-mellotron, and the closing track “Before We Go to War,” a ballad on piano. Rhys Marsh mixed and recorded the album, as well as played pedal steel guitar on “Halvstom Sjel” and “Jennifer,” but not enough help for me to recommend this release.