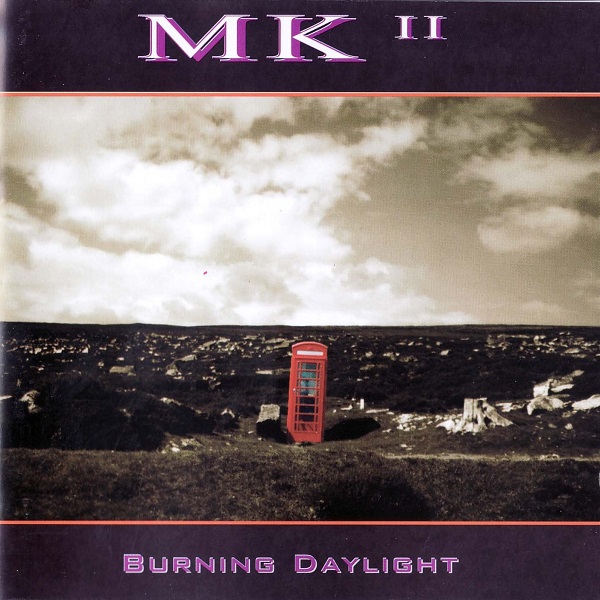 Remember the long protracted intro to "Shine on You Crazy Diamond"? That's a fair enough reference point for the first track on this British trio's debut. Other reference points for this album might include elements of Camel's Moonmadness, Alan Parson's early work, Twelfth Night's Live at the Target, Edhels' Astro Logical, and perhaps Oldfield's better side as well. The band is Paul Keeble on bass, acoustic guitar and programming, John Maycraft on guitars, MIDI programming, and mandolin, and Gary Mitchell on drums. Some may recognize this as the Geoff Mann band without their late singer, but one wouldn't know by listening to it. Wisely they have chosen not to replace Mann, and instead go forward on this entirely instrumental excursion, in a very different direction. The musicianship is superb, and the writing is perfect for what the band is trying to achieve — a spacy and fluid rock that is at once soothing and pyrotechnic. From another perspective, this might be thought of as good new-age music with balls. Either way, it works. On the first listen I was put off a bit by some of the programmed sounds, but subsequent listens have revealed the better aspects of MK II. The tracks flow nicely together using fades and there's enough variation between tracks to keep the whole project interesting. File under very promising.

Nautilus - In Search of Castaways – The Prudence label based in Germany is well known for their output of nice, romantic music. This new release by a young band called Nautilus (Martin Ludwig: Keys, synthesizer and sequencer; Werner...  (2004) » Read more