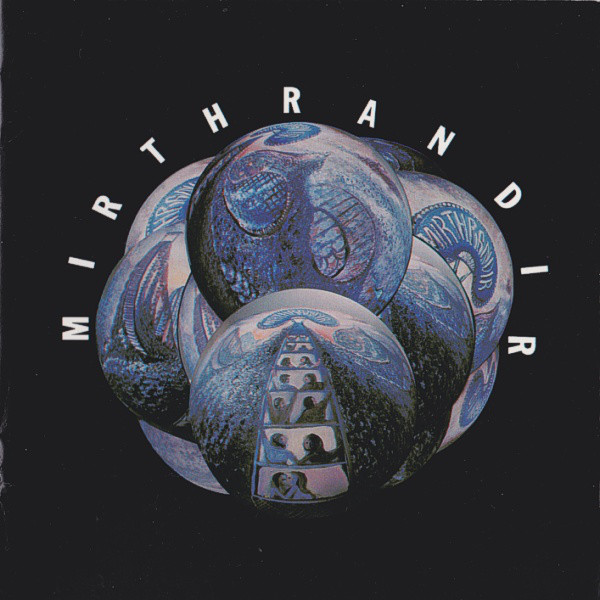 While the US has a wide array of progressive rock artists, there aren't terribly many that stay strictly within the European symphonic progressive style and fewer still that do so on the same level as the original classics. Hailing from New Jersey and checking the Tolkien box with their name, Mirthrandir only released this one album in its lifetime, but it's just about everything you'd want from the style. While many of the band's contemporaries were starting to mix up the influences with arena rock, Mirthrandir's collective heads were still in 1973. They did everything right with effective and memorable melodies; lots of dramatic shifts in tone, pace, meter, and keys, a heavy dose of Yes (particulary the Steve Howe-inspired guitar playing); and just the right amount of naïveté to keep the band just a little rough and tumble with their ambitions stretching their chops to the limits. There's also a bit of trumpet work that gives the music a taste of something different. In the 90s I used to play this quite a bit as it's when it first showed up on CD, and I was delighted to find with a revisit that it had held up really well. It's one of those that after you hit play you can anticipate all the great moments on their way.