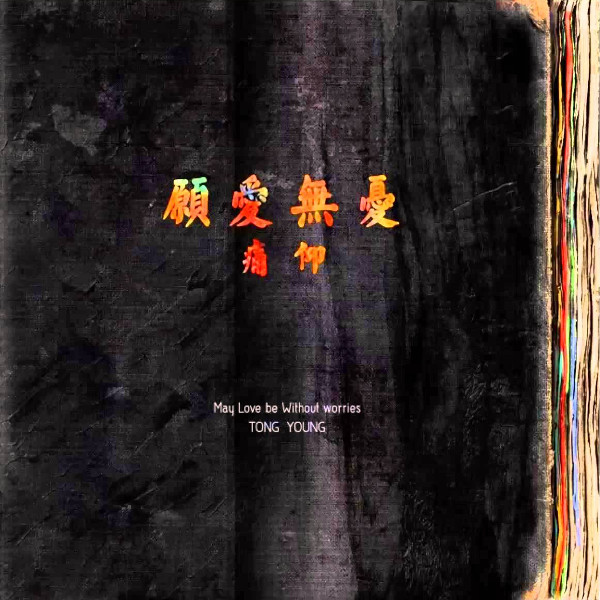 More than a decade on from their founding, Miserable Faith presents an album completely void of any Nu Metal style, but the result is far from mellow or sleepy. May Love Be without Worries shows the best of what can happen when rockers grow up. Their maturity and experience enables them to apply their skills to music which often has an acoustic guitar at its center, and may even feature a melody whistled or played on melodica. But they attack the tunes with energy, proving they can make it work without all the knobs cranked around to max. Lead singer Gao Hu settles into an evocative, breathy tone much of the time, with much less of the rock scream he was originally known for. Several of the songs have a rhythm that borrows a bit of bounce from reggae, which suits the jangly guitar well, propelling the tunes along. There’s also a hint of European café music, and if the lyrics were in French, wouldn’t sound out of place in a Paris folk club. The chord progressions venture well beyond simple I-IV-V, and the guitar playing is stellar, with a few spotlight moments to really go for it. A song like “The Sun Always Rises” illustrates a lot of what Miserable Faith gets right. It starts with an echoing guitar drifting into space, then the band comes in for a verse with a shuffle beat heavy on the tom-toms; there’s a guitar melody in between the verses that builds the energy up a bit, then they ramp up for a chorus with some wordless backing vocals; after one chorus they break into a louder section with straight eighth notes and a catchy wordless refrain. Then there’s a quiet interlude in 3/4 with guitar arpeggios and a wistful melody on accordion. Gao sings a short verse, and the waltz-time does an accelerando while crowd sounds are added to bring it to a climax. It’s just one of many winners on a great album that proves maturity can be a wonderful thing, even in rock music.