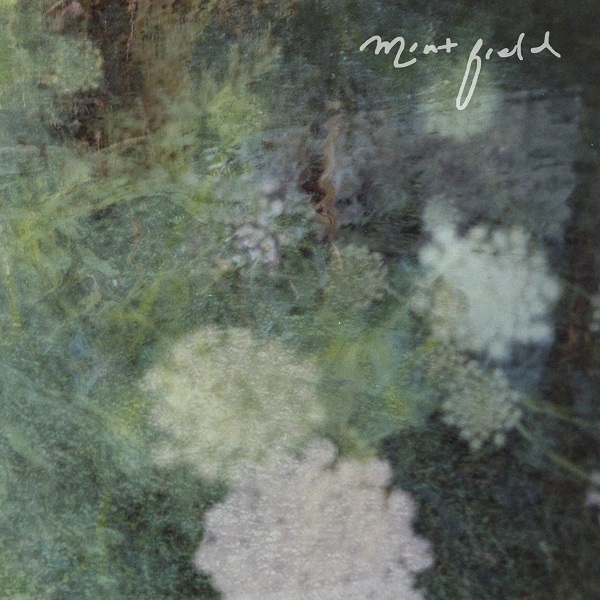 Originally formed in the border town of Tijuana, Mexico in 2015, the band at that time was composed of frontwoman Estrella del Sol Sánchez (lead vocals, guitar, compositions) and Amor Amezcua (drums, bass), and recorded their debut EP Primeras Salidas. Sometime around the time of 2018 debut album Pasar de las Luces, del Sol relocated to Mexico City and reformed the band as a trio adding bassist Sebastian Neyra and drummer Callum Brown, establishing themselves further as purveyors of a dreamy shoegaze sound with a formidable rhythm section and jangly guitars. Del Sol’s voice is angelic, spacious, dreamy and at times, coupled with her guitar tones, quite psychedelic, with lyrics mostly in Spanish. Sentimiento Mundial is the band’s second full-length release following another EP in 2019, containing eleven song length pieces of five minutes or less, and adds guest players (track depending) on violin, saxes, and additional guitars for added power and punch. The opener, “Cuida tus Pasos,” introduces the dreamy vocals in the very first measure along with an interesting guitar figure and a wall of saxes that comes and goes. It’s a short piece, over before you know it’s really started. Things really get moving on “Natural” — released as a single before the album, demonstrating a more powerful rhythmic substructure supporting Estrella’s voice and some fiercely psychedelic fuzz-guitar outbursts. Starting out with a nicely gentle bass and guitar groove, “Aterrizar” picks up some powerful rock intensity along its path, thanks to some fuzzed-out guitar solos. “No te Caigas” explodes right out of the gate with more high intensity guitar work, but backs off before the dreamy singing begins, with a strangely effected guitar solo carrying it forward amid crash and jangle, then boom — the fuzz guitars attack again. I’ve just barely scratched the surface here — every cut on Sentimiento Mundial is exciting. inventive and provocative, though the dreamy vocals exert a sort-of sameness to the overall proceedings, defining their unusual style.