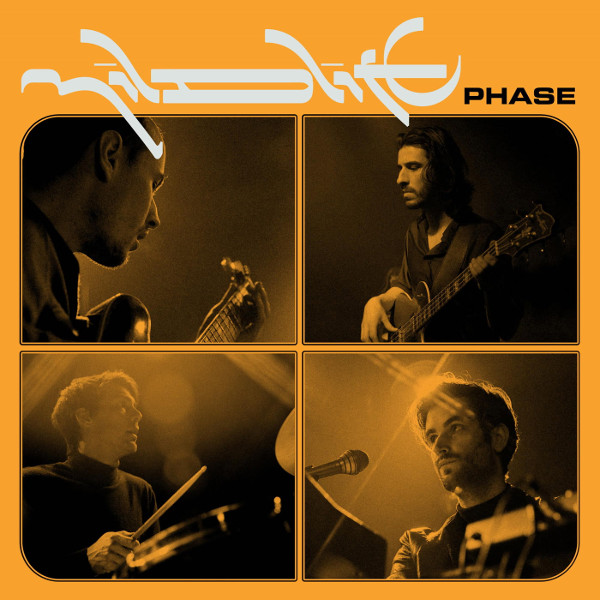 Mildlife, for all intents and purposes, is a dance club band. Their new album Phase is a set of seven mostly instrumental dance groove tunes. They made a judgement error in sending this release for a review in Exposé, though the promo material sounded intriguing. The music does not really fit in with what we regularly cover. The tracks range from 5 to 9 minutes and are pretty boring if you just listen to the album. On the dance floor you probably don’t notice the passage of time. My impression of the album is that Mildlife sets up a latin or dance rhythm and sequencers that they then improvise over the top of for each track. Some of the music is predictable, but overall tends to be mind numbing. The one exception is the funky second track “Zwango Zop” that bears a resemblance to Can’s ethnic tracks. One of the tracks has a great title, “The Gloves Don’t Bite,” and I was anticipating an edgy piece of music. Instead what you hear is a track that would be great for step aerobics. And you can easily visualize the mindless video drones on a Wii Fit clapping and stepping to the music. For some reason the album opens and closes with two versions of “The Magnificent Moon.” Its sweeping analog electronic sequences rapidly bore you, but is probably fine for dancing. At nearly 9 minutes, it is far too long to capture your attention. And the closing version is a radio edit that is two minutes shorter, but difficult to discern any differences, other than there are some short repeated clips like what you hear when a vinyl record skips, but without the clicks. While probably not on the list of “must haves” for our Exposé readers, Phase would definitely please DJs and fans of modern club music.

Trey Gunn / Marco Minnemann - Modulator – From the outset this recording sounds like a modern update of Eddie Jobson’s UK on steroids, with a scoop of 21st century Crimson on top. It was arrived at in a fascinating way. Master...  (2010) » Read more