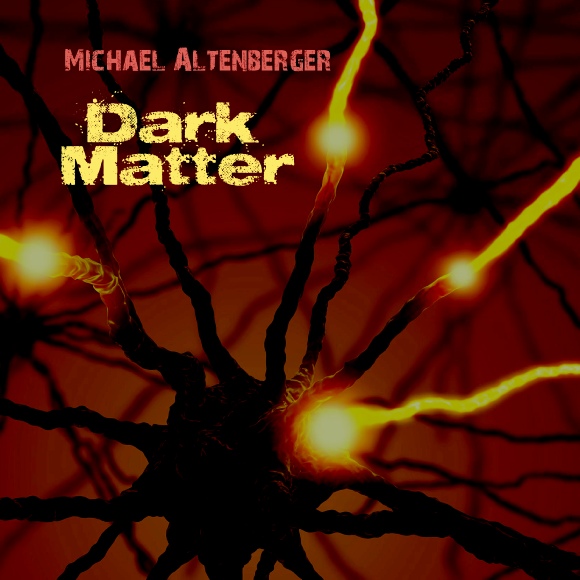 It’s been about five years since Mike Oldhill (who releases his material under his real name Michael Altenberger in his native Germany) released his debut album Eleven Explorers, which was a somewhat promising debut, but in the five years since his music has come a long way, both compositionally and in the multi-instrumental arrangements (primarily various keyboards and programmed percussion, but one can hear guitars and numerous other sounds in these eleven tracks), which tend to wander forward and rarely repeat themes, which for purely instrumental prog music is a definite plus, though it does tend to be a challenging listen. Even after a couple dozen plays of Dark Matter, this writer is still finding new sections that were missed on all those previous attentive listens. The compositions meander through classic symphonic prog, with touches of jazz, classical, and even some funky embellishments that walk the classic rock styles opening up here and there. Often I am reminded of the great Mexican symphonic band Cast, and its leader Alfonso Vidales, sans the lyrics and vocals – this is a purely instrumental endeavor. Frankly, it’s a real accomplishment that one person can create and execute compositions like this, play all of the instruments, and keep it interesting from beginning to end. There is a lot here, some ideas fly past and are never repeated, other themes to find some re-references, but not much; this is for the most part a stroll along a path that continually changes for the album’s 66 minute duration. The theme of Dark Matter is in reference to the darker aspects of the human mind, beliefs and science, which are explained track by track in the sixteen page illustrated booklet. But regardless, the music here speaks for itself, Altenberger has done a fine job on his sophomore release.