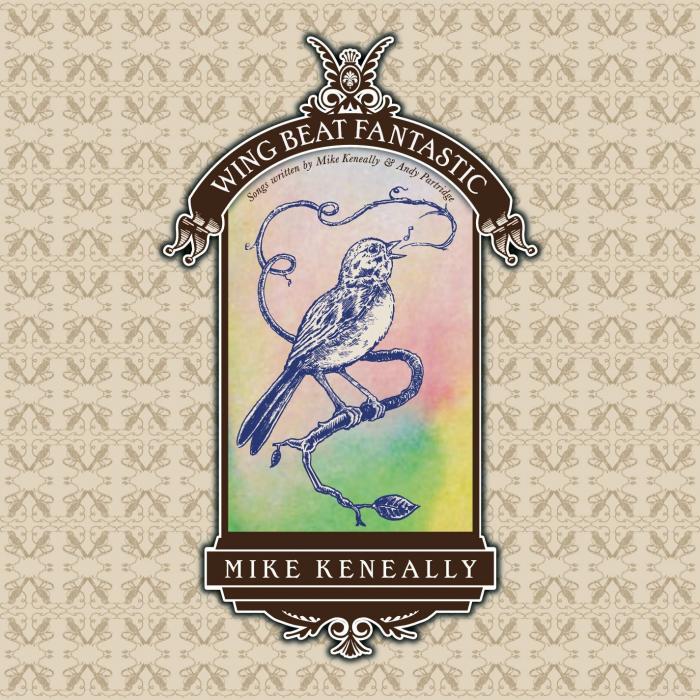 Check out the subtitle: "Songs written by Mike Keneally & Andy Partridge." There you see the reason I had to have this. Keneally is a consistently interesting songwriter, guitarist, and singer, and Partridge is simply one of my all-time favorite songwriters — his body of work with XTC stands easily among the greats. Barring a few minor bits, Partridge doesn't appear on the CD other than as a co-composer; the performances are by Keneally and a select group of players including Marco Minnemann, Nick D'Virgilio, Brian Beller, and others. The songs bear the unmistakable Partidge stamp, from the quirky melodic jumps to the clever lyrical turns. Of course, those qualities aren't unknown to Keneally, so it's really a match made in my musical dreams. It's a simply stunning collection of pop songs beautifully realized, much like Keneally's Wooden Smoke crossed with a later XTC gem like Nonsuch. A number of Keneally solo compositions (mostly instrumentals) fill out the set nicely, providing the perfect complement to such wonders as "It's Raining Here, Inside" and "You Kill Me." This is what happens when the talents of a skilled progressive musician are turned towards shorter forms — if only the other progstars who tried their hands at pop had been as successful.