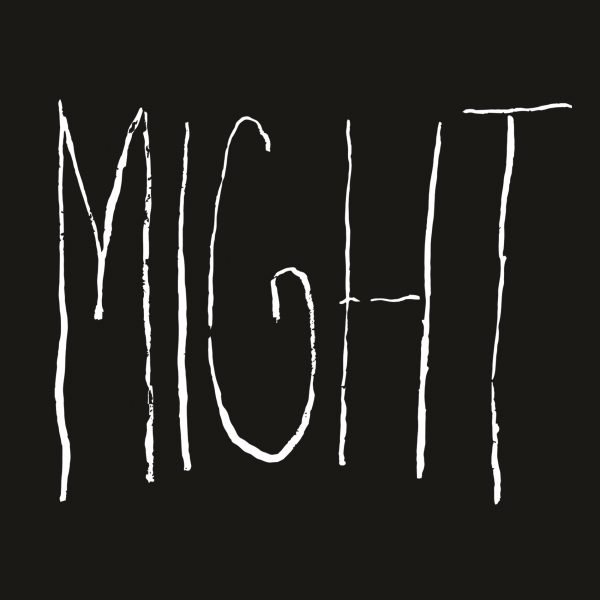 Might is a new name on the scene, a two piece band from Hanover, Germany, the husband-wife team of Sven Missullis (vocals, guitars, and drums) and Ana Muhi (vocals and bass). Offering their first nine-track self-titled debut album, recording began in March 2020 just as the whole world was grinding to a halt due to the effects of the global pandemic, just as they completed their new home studio. Certainly they will need at least one more member to make their music performable as it was recorded, but there will be time for that going forward. The album opens with “Introduce Yourself,” a jangly and dark piece with spoken vocals from Muhi, very gothic in its presentation, full of tension and forlorn, but it’s over in less than two short minutes. With the album’s second cut, “Pollution of Mind,” a more evident thrashy sound comes forward that the they will return to time and again over the album’s duration, full of heavily distorted dark sludgy doom, I think they even have fuzz applied to the drums, though even amid the heavy black metal gloom, Muhi’s vocals keep the piece interesting. By the third cut, “Vampire,” Missullis is sharing the vocals with Muhi, though the dark foreboding intensity hasn’t let up one iota. These high levels of intense distortion get old fairly quick, though on the five-minute “Posession” they introduce some interesting twists to their sound before Muhi’s vocals kick in mid way through the piece, kind of like listening to Black Sabbath through a pillow. With “Warlight” they ease up on the heavy distortion, which brings a bit of relief, and the piece takes on a bit of a shoegazer sound, though by the end of the piece they are back to the intense doom and desperation. “Weirdo Waltz” starts with a rapid fire drum figure later joined by the jangly guitars alternating with merciless levels of distortion that nearly bury Muhi’s vocals in the mix. Only when we get to “Mrs. Poise” do we get something a little different, an interesting scratchy bass sound with a powerful undercurrent of guitar feedback. Overall, though, the relentless and brutal pummeling song after song is too much to keep their sound interesting over the long haul, unless of course that’s what you like.

Porcupine Tree - The Incident – The Incident is Porcupine Tree’s tenth studio album. The double vinyl limited edition comes housed in a PVC slip case including a 48-page 12” book with the usual artsy photos plus a...  (2010) » Read more