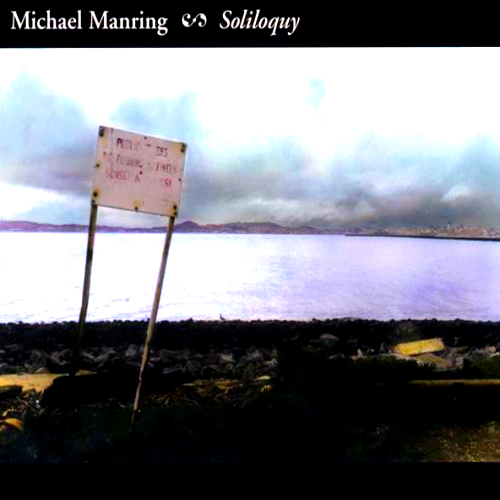 Michael Manring is simply one of the best bassists playing today. You should have heard about him from his many contributions to new age recordings in the 80s to fusion workouts with Attention Deficit as well a funky low end manipulator for the Yo Miles! projects on Cuneiform. One important faucet of his career (that has been a strong point of his live performance set) has been his Weather Report solo spot where he plays with interactive loops in a tour de force. Soliloquy goes one step further to isolate the bass player’s facility for navigating solo improvisation and melody. He has a keen rhythmic sensibility when plucking the big strings and driving a danceable groove as demonstrated on the opener, “Helios.” Manring’s textural ideas are delivered in a free context on short tracks such as “Solipsism” and “Makes Perfect Sense to Me” where even warbly backwards rumblings give a sense as to the restless composer’s mindset. “The Light Which Puts out Our Eyes” is my pick for best melodic development and arrangement as it is the most memorable on the disc. A big plus is presented in the two CD-ROM videos for “A Morning Star” and “Diagonal Head Trauma.” Each film showcases both the passive and dexterous sides of the man’s prowess. On the whole, Manring’s first completely solo endeavor is an optimistic indicator as to what to expect on the NEARfest 2006 live stage this coming summer.