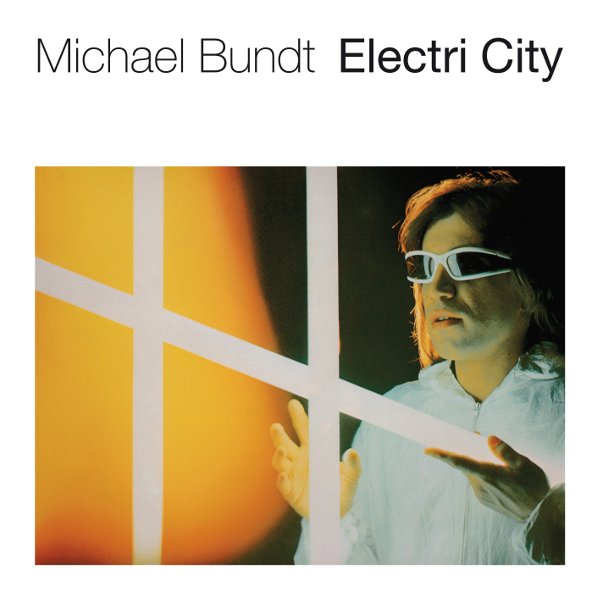 Michael Bundt began his career as a bass guitarist and founder the obscure Krautrock band Medusa, which morphed into the second incarnation of Nine Days Wonder. After leaving Nine Days Wonder, Michael tried unsuccessfully to get a new band together. Then in 1977 he leapt into synth music with ex-Tritonus keyboardist Peter K. Seiler as the duo Sirius. Three years later he made another complete change with Electri City, a highly experimental electronic album. This was not your typical Berlin School electronic music. Instead Michael’s approach was an aggressive use of analog synths, sequencers, and rhythms taking hints from Conrad Schnitzler, Cluster, Asmus Tietchens, and possibly Der Plan. Electri City is experimental without being academic, but the music never really gels. There is a lot of phase shifting, filters opening and closing, and dissonance throughout the seven tracks. If I were to sum it all up in one word, i would say harsh. Perhaps the best track on the album is the danse macabre “March of the Martians.” This crazed percussive piece, as well as the other music on the disc, is not at all what you would tend to expect from the Gary Numan-esque cover art. I found most of the music difficult to assimilate. It is just too sterile, even with its rich analog harmonics. A track that is really out there is “Lunatic Love Song” that begins with one minute of crazed percussion and female sexual moans, groans, grunts, and gasps that eventually resolves to insane modulations of analog sine waves and rapid sequencers. There is almost too much going on in this piece that borders on being annoying. And then there is the 3 1/2 minute “Metagony” with buzzing and chirping electronics and drones, plus a telephone that continues to ring throughout the track just begging someone to answer it! Bundt dedicated this album to Kurt Vonnegut’s fictitious character Kilgore Trout, the unsuccessful science fiction author whose stories only appeared in pulp fiction comic books and men’s magazines. Perhaps this was where Bundt expected to be relegated as well.